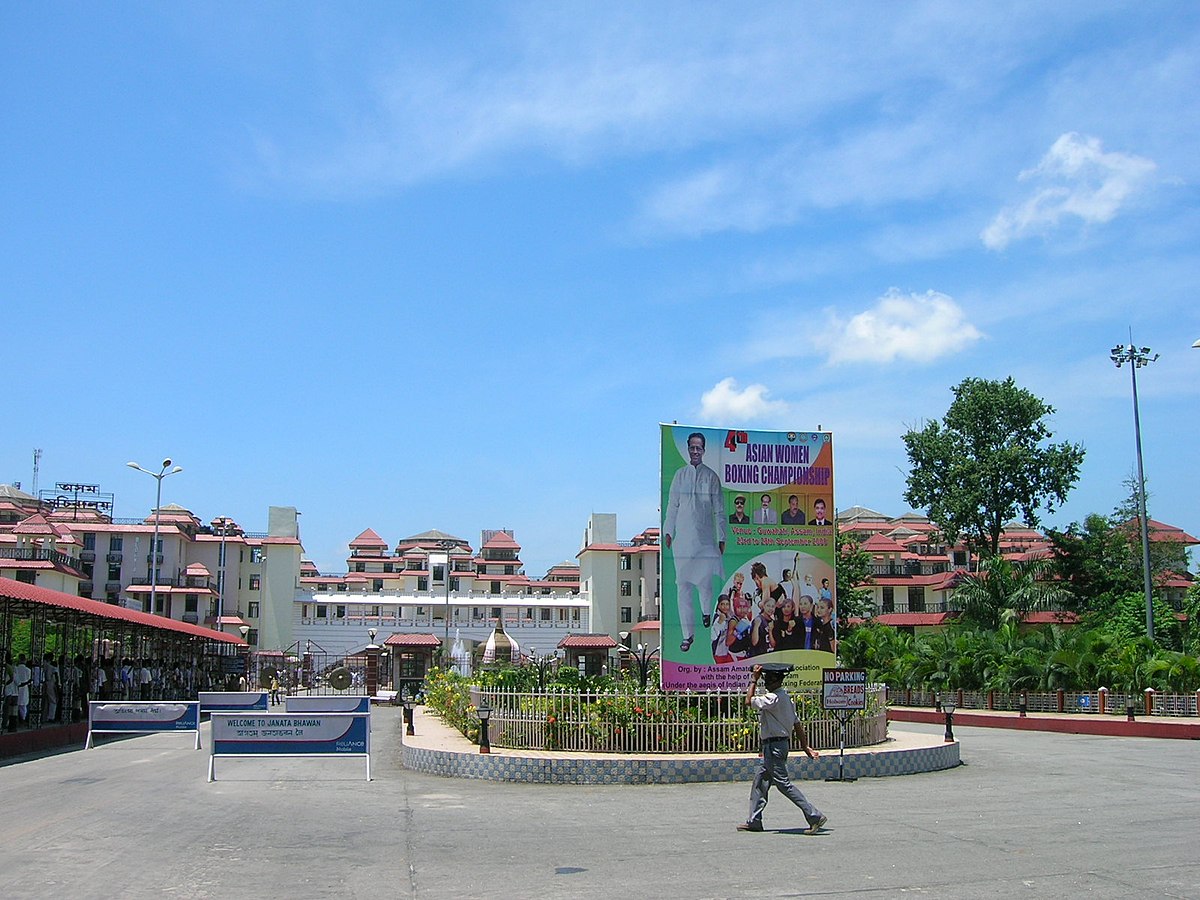 The Assam Secretariat building in Dispur, IIndia, Assam’s capital. Assam is one of India’s five states to hold elections in the next few months. Photo credit: Wikimedia/Mozzwold (CC BY-SA 4.0)

The Economist (March 20, 2021): China is not just shackling Hong Kong, it is remaking it

Japan is due to hold general elections by October 22, 2021, but they could happen earlier. In addition, Prime Minister Yoshihide Suga, who replaced Shinzo Abe last year, faces a leadership contest in his conservative Liberal Democratic Party.

Frida Ghitis, Washington Post (March 17, 2021): Opinion: Myanmar’s people are fighting back — even as the military guns them down