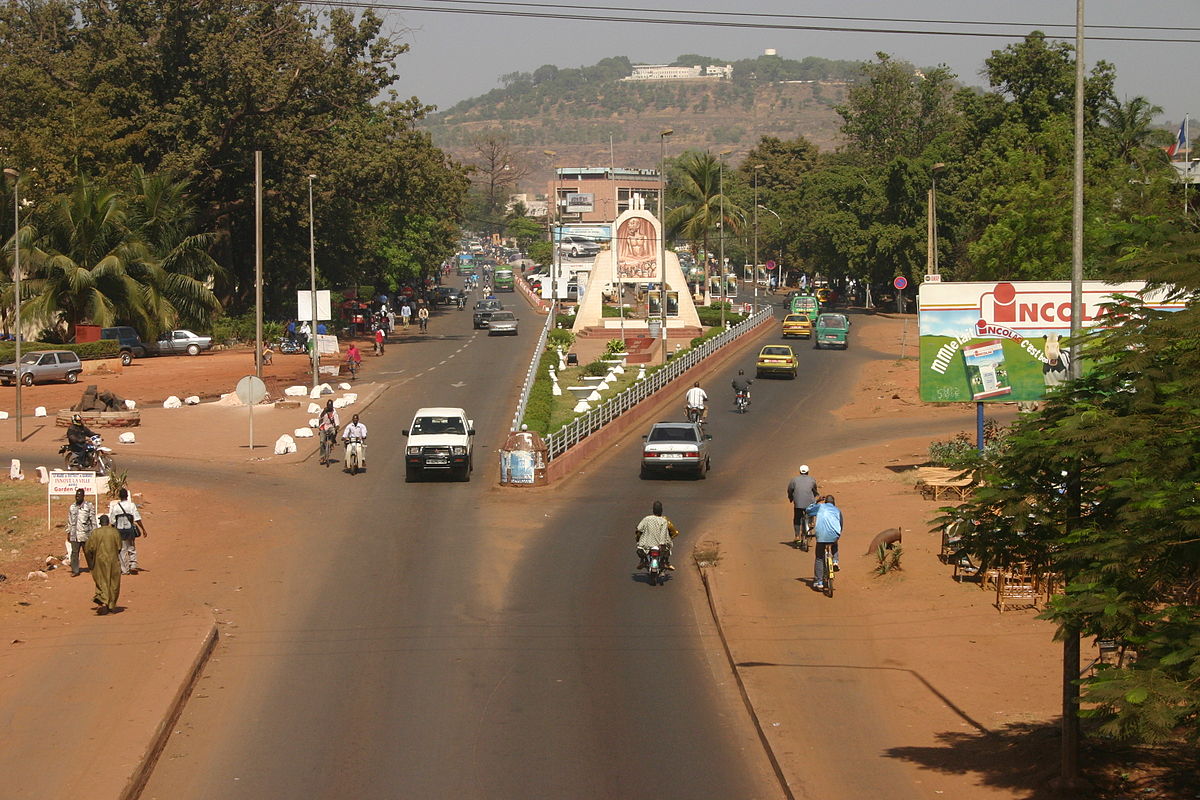 A street in Bamako, Mali’s capital, with the presidential palace in the background. Photo credit: Wikimedia/Robin Taylor (CC BY 2.0)

Mawunyo Hermann Boko, The Africa Report (December 29, 2021): Senegal: Why the opposition wants to toughen the law against homosexuality

An ongoing conflict between Farmaajo and Prime Minister Mohamed Hussein Roble and continual election delays are exacerbating the country’s instability.

Mali has set presidential and legislative elections for February 27, 2022, following the August 2020 coup. In the coup, soldiers removed President Ibrahim Boubacar Keïta, dissolved parliament (which had just been elected in April, in elections marred by fraud and intimidation) and established a transitional government.

On May 25, Mali had another coup, but leaders have stated that the elections will remain on the calendar for 2022. However, the situation remains fluid. Most recently, the government has proposed delaying the elections to December 2025, sparking the threat of sanctions from the regional bloc ECOWAS.

Gambia is due to hold legislative and local elections in April 2022. These follow the December 2021 presidential election, the first since it began its remarkable transition to democracy in 2016, when citizens removed dictator Yahya Jammeh – who had come to power in a coup and ruled for 22 years – peacefully, via the ballot box.

Marième Soumaré, The Africa Report (January 6, 2022): The Gambia: Will Yahya Jammeh be tried by an African court?

Burkina Faso is due to hold local elections in May 2022, but delays are possible due to the growing security crisis. These follow presidential and parliamentary elections on November 22, 2020. The political climate remains uncertain as the country’s democrats seek to consolidate the young, fragile democracy. More

RFI (January 3, 2022 – in French): Congo-Brazzaville: part of the opposition calls for consultation before the legislative elections

Joseph Warungu, BBC (January 2, 2022): Letter from Africa: Africa plays on in 2022 without its great referee