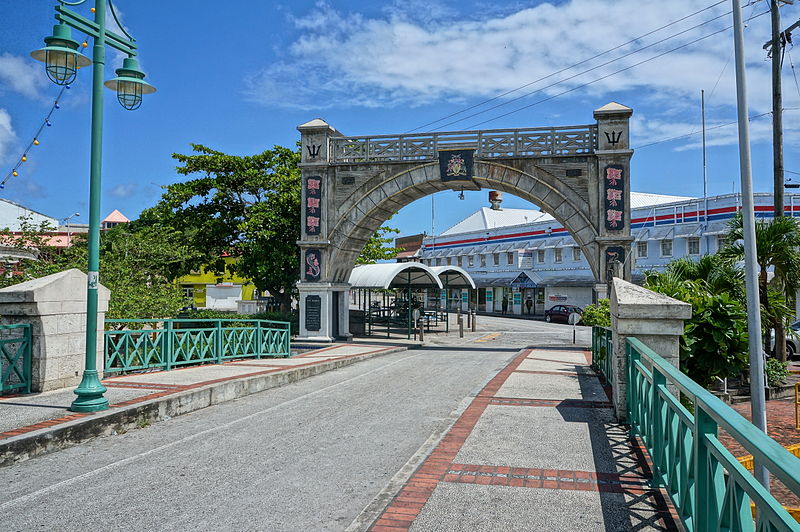 In the last elections, in 2018, the center-left Barbados Labor Party (BLP, knicknamed the “Bees”) won all 30 seats (and currently hold 29). Before that, the Democratic Labour Party (DLP, “Dems”) held power for 10 years. Following the 2018 elections, BLP leader Mia Mottley became Barbados’s first female prime minister. The DLP is seen as being to the left of the BLP, having been founded by a group that broke away in 1955 (the BLP was founded in 1938). However, politics in Barbados tends to be driven by personalities.

The Bahamas will hold local elections on Grand Bahama, the country’s third-largest island, on January 27. The Bahamas’ most recent elections were snap elections on September 16, eight months early.

The Bahamas is a democracy and the two main parties, the governing center-right Free National Movement (FNM) and the center-left main opposition Progressive Liberal Party (PLP) have both done stints in power. In these elections, PLP ousted FNM.

These elections are taking place in the context of a year of protests and riots, including violent looting, arson, and vandalism. Furthermore, an intense debate over the new constitution continues, and a referendum on the final draft will take place in late 2022.

Craig Mellow, Barrons (January 7, 2022): A Leftist Firebrand Is Taking Power in Chile. It’s a Red Flag for the EV Revolution.

John Bartlett, New York Times (January 6, 2022): Mining of Lithium, Key to the Climate Fight, Faces New Scrutiny in Chile: Politicians have called for a pause in new mining contracts for lithium, which is in high demand for electric car batteries but is at the heart of a debate in Chile over mines, water rights and inequality.

NPR (January 2, 2022): What Chile’s new president could mean for the country’s future

Andres Oppenheimer, Miami Herald (January 7, 2022): Leftists may win in Brazil, Colombia, but it’s unlikely a ‘pink tide’ will wash over the region