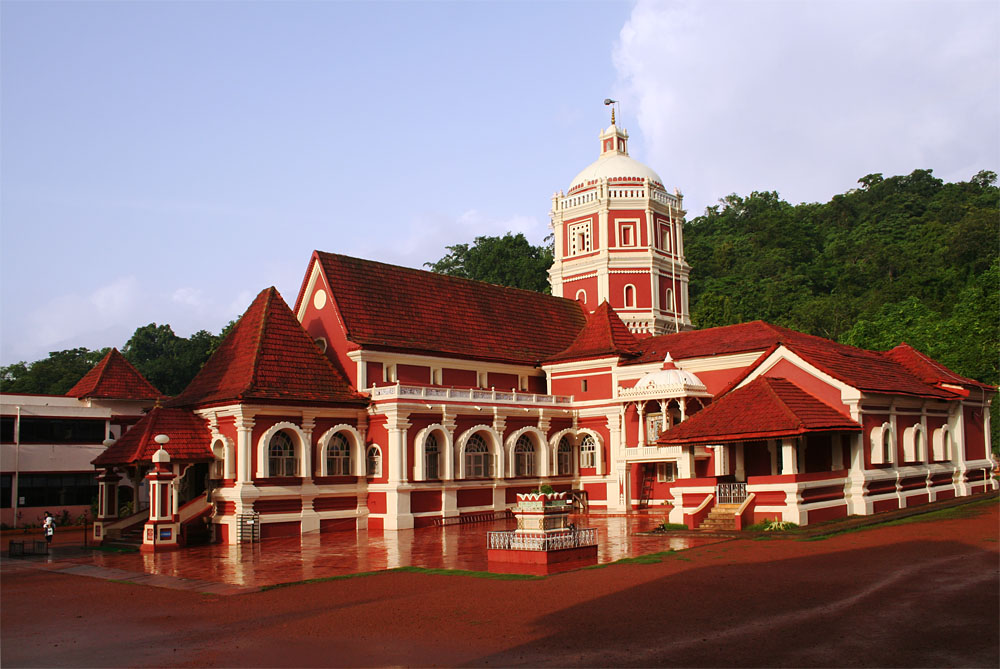 The Shantadurga Temple in Goa, India. Goa is among the states holding elections in 2022. Photo credit: Wikimedia/Nkodikal (CC BY 3.0)

India’s next general elections are due by May 2024.

Mong Palatino, The Diplomat (December 30, 2021): The Philippines in 2021: Duterte’s Flip-Flops and Women Holding the Line

Luke Hunt, The Diplomat (January 4, 2021): Cambodia’s Hun Sen Moves Ahead on Shoring Up Son’s Leadership Prospects: The leader tipped his grandson to serve as prime minister in the 2030s.

Jon Emont, Wall Street Journal (December 29, 2021): In Southeast Asia, Politics Are Increasingly a Family Affair: Political dynasties are rising to power and broadening their reach in the Philippines, Indonesia and Cambodia

Thailand is due to hold general elections by March 23, 2023, but early elections are possible. In addition, various types of local elections are taking place at various times. Prime Minister Prayut Chan-o-cha has indicated that the long-delayed Bangkok gubernatorial election will take place in mid-2022.

These elections are taking place in the context of unprecedented protests against the monarchy, and calls for unprecedented types of reforms. These protests have been going on for months.

Taiwan, a robust democracy, is due to hold local elections in November 2022.

Ryan Hass, Brookings Institute (December 27, 2021): Steadying Taiwan for a storm on the horizon

Olivia Enos, Forbes (December 28, 2021): Why The U.S. Should Hold The Burmese Military Accountable For Atrocities

Seema Guha, Outlook India (December 28, 2021): Why ‘India Out’ Campaign Led By Pro-China Yameen Is Gaining Ground In Maldives: India-China compete for relevance in the strategically important Indian Ocean Island nation. The division will sharpen in the run-up to the Presidential elections in 2023.

Some of Bangladesh’s towns hold local elections in the coming months. Bangladesh last held general elections to the Jatiya Sangsad (parliament) in December 2018 amid political violence and harassment of the opposition. The next polls are due in December 2022 or early 2023. The Awami League (AL) has been in power since 2009 and is becoming increasingly authoritarian.

Editorial Board, Wall Street Journal (December 29, 2021): No One Is Safe in Hong Kong: Authorities extend their assault on anyone who dissents from the Communist Party line.

Malaysia State Elections: May 2023 (due)

← January 2022 Election Outlook
Americas This Week: January 8, 2022 →
By continuing to browse the site you are agreeing to our use of cookies.
Share This