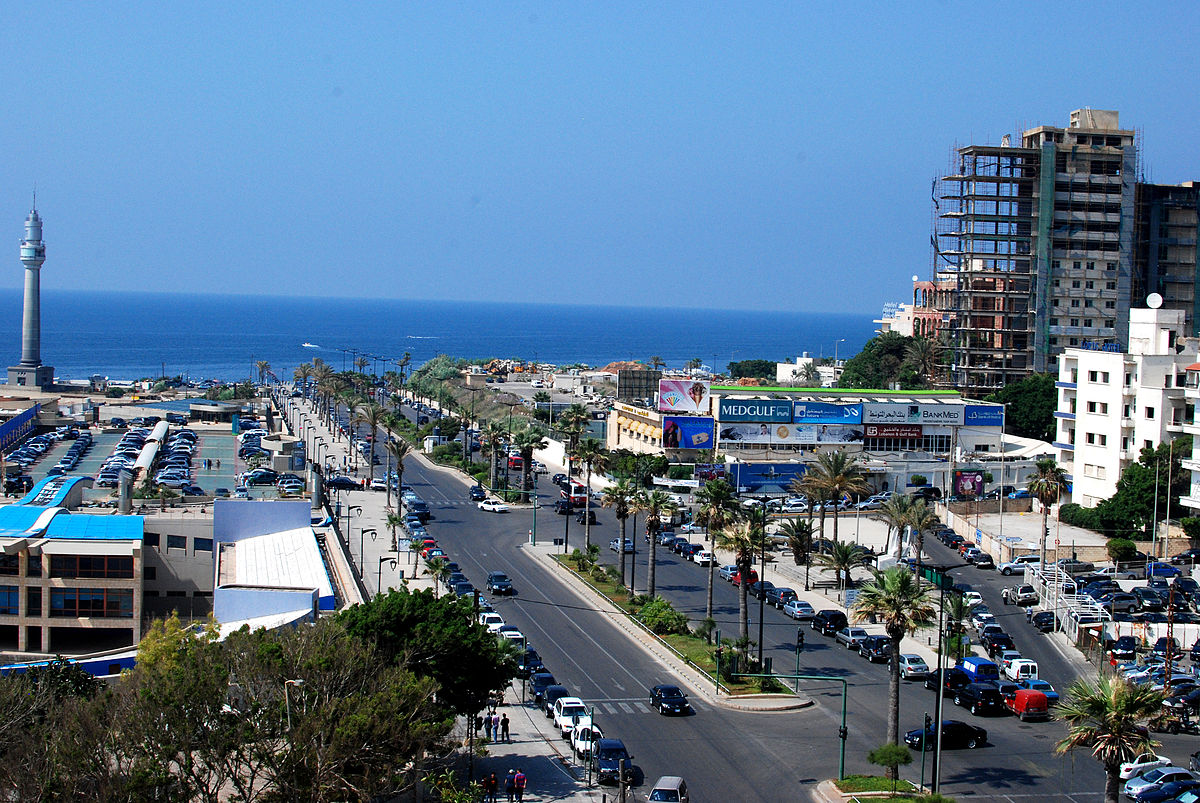 Arwa Damon, CNN (December 30, 2021): Lebanon’s soul has been eviscerated by its financial crisis. Not even the children want to play

Elections for the Kurdistan Regional Government (KRG) are due in September 2023.