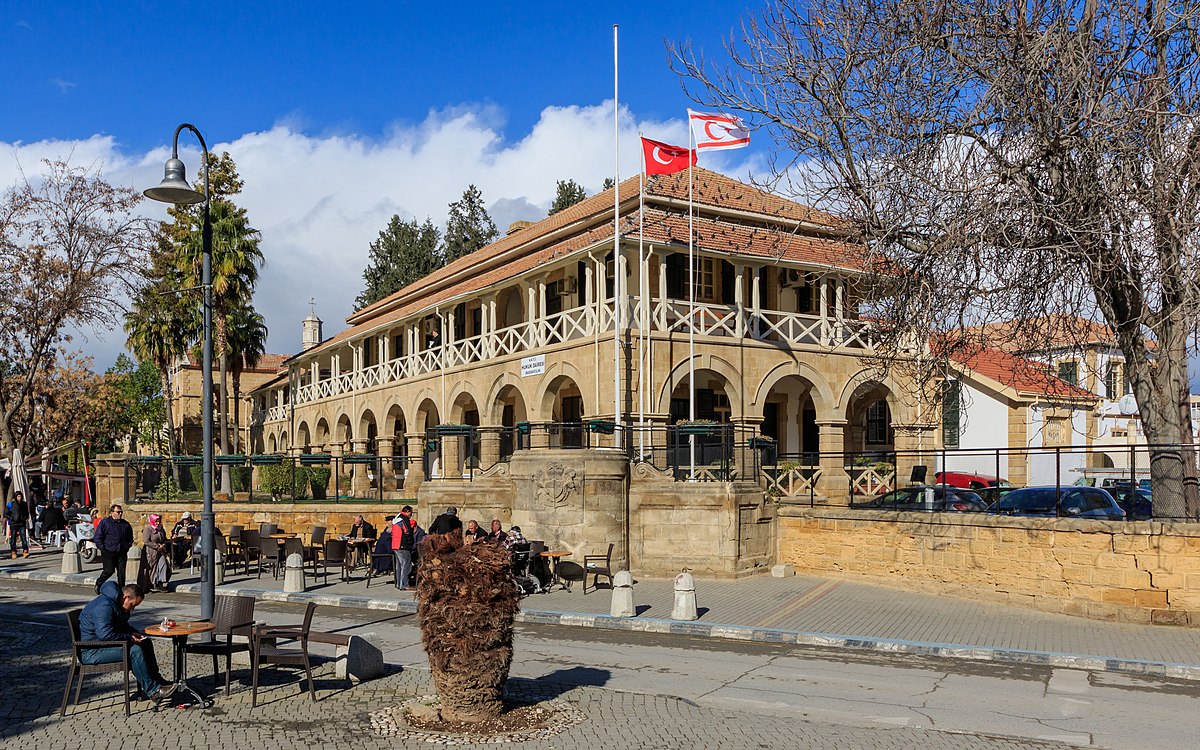 Northern Cyprus, recognized only by Turkey, is holding snap elections on January 22 following the resignation of the government. In last year’s presidential election, Ankara-backed nationalist Ersin Tatar won, exacerbating tensions on the island. The elections are taking place amid widespread protests and a tanking economy.

The Republic of Cyprus is due to hold a presidential election in 2023. Cyprus’s two biggest parties are the center-right Democratic Rally (DISY), affiliated with the European People’s Party, Centrist Democrat International, and the International Democrat Union, and the communist Progressive Party of Working People (AKEL).

David MacDougall, Euronews (January 12, 2022): How voters in Finland are set to decide the biggest healthcare reform in decades

Spain’s Castile and León region will hold early elections to the regional legislature on February 13, 2022. After that, the country holds local and general elections in 2023.

Ben Knight, DW (January 4, 2022): Germany’s election year 2022 — What’s in store for German politics? There are four state elections set for this year for the German parties to fight.

William Horobin, Ania Nussbaum, and Caroline Alexander, Bloomberg (January 13, 2022): For Macron and France, It’s the Economy, Stupide: Culture-war clashes make all the noise, but a strong recovery from the pandemic crash may be what sways French voters in April.

Austria is due to hold a presidential election in April 2022, although in Austria’s parliamentary system, the role is largely ceremonial. Recently, the double resignation of center-right chancellor Sebastian Kurz and subsequently his successor, Alexander Schallenberg, has shaken politics. General elections to select the next government are not due until 2024, but snap elections remain possible. In addition, a number of states hold state and local elections in 2023.

Freya McClements, Irish Times (January 8, 2022): Will the Stormont Assembly fall before elections in May?

In June 2021, the left-leaning coalition led by Prime Minister Stefan Lofven fell in a no-confidence vote. Lofven was re-elected PM, but could fall in yet another no-confidence vote if his government cannot pass a budget. In August, Lofven suddenly announced his resignation, effective in November. Magdalena Andersson, currently the finance minister, looks likely to succeed him and become Sweden’s first female prime minister.

Bosnia and Herzegovina (BiH) holds general elections on October 2, 2022. The 2020 local elections, which took place in the context of gridlock and ethno-nationalism, delivered a blow to the three main ethnic-based political parties, with opposition forces winning in Sarajevo and other key cities. BiH faces a number of problems, including poor economic prospects, incompetent governance, and bitter political fights.

BiH consists of two entities: the Federation of Bosnia and Herzegovina, populated mostly by Muslim Bosniaks and Catholic Croats, and the Republika Srpska, with mostly Orthodox Serbs. Recently, tensions have flared as Bosnian Serb leader Milorad Dodik has used increasingly inflammatory rhetoric and taken actions that some analysts see as moving toward secession.

The elections brought forth a major change, ousting former PM Boyko Borissov’s center-right GERB, which had governed for most of the last 12 years. The country also saw the rise of a party called There Is Such a People (ITN), led by TV star Stanislav Trifonov, which came in second in the April elections and first in the July elections. Despite being edged out by We Continue the Change in November, ITN will be part of the new coalition. The other parties in the government will be the Bulgarian Socialist Party and the centrist/center-right Democratic Bulgaria coalition.

Netherlands held parliamentary elections on March 17, 2020. Prime Minister Mark Rutte’s center-right VVD once again won the most seats, but coalition negotiations continued for nearly six months after the elections. The parties finally announced that they would renew the four-party coalition, and remain in government. More