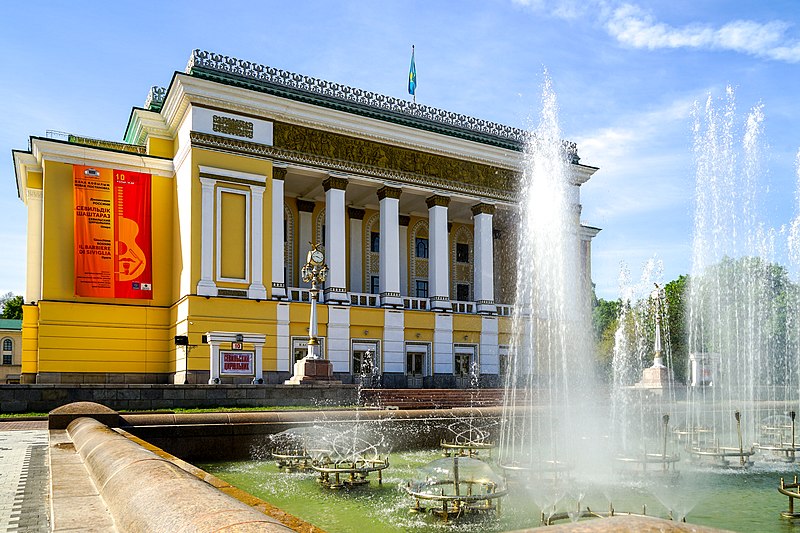 Alisher Khamidov, Eurasianet (January 12, 2022): Why Uzbekistan does not fear a “Kazakh Winter”

Reid Standish, RFE/RL (January 6, 2022): For Kazakhstan’s Autocratic Neighbors, Unrest Is A Warning And A Test

A series of protests that began in January 2022 is currently rocking the country. Russia has sent personnel to intervene. More

Larry C. Napper, The Conversation (January 11, 2022): Why the US cares about what happens in Kazakhstan – 5 questions answered by former ambassador

Ron Synovitz, RFE/RL (January 7, 2022): ‘We Are Not Terrorists!’: Kazakh Protesters Try To Make Their Voices Heard Amid The Chaos