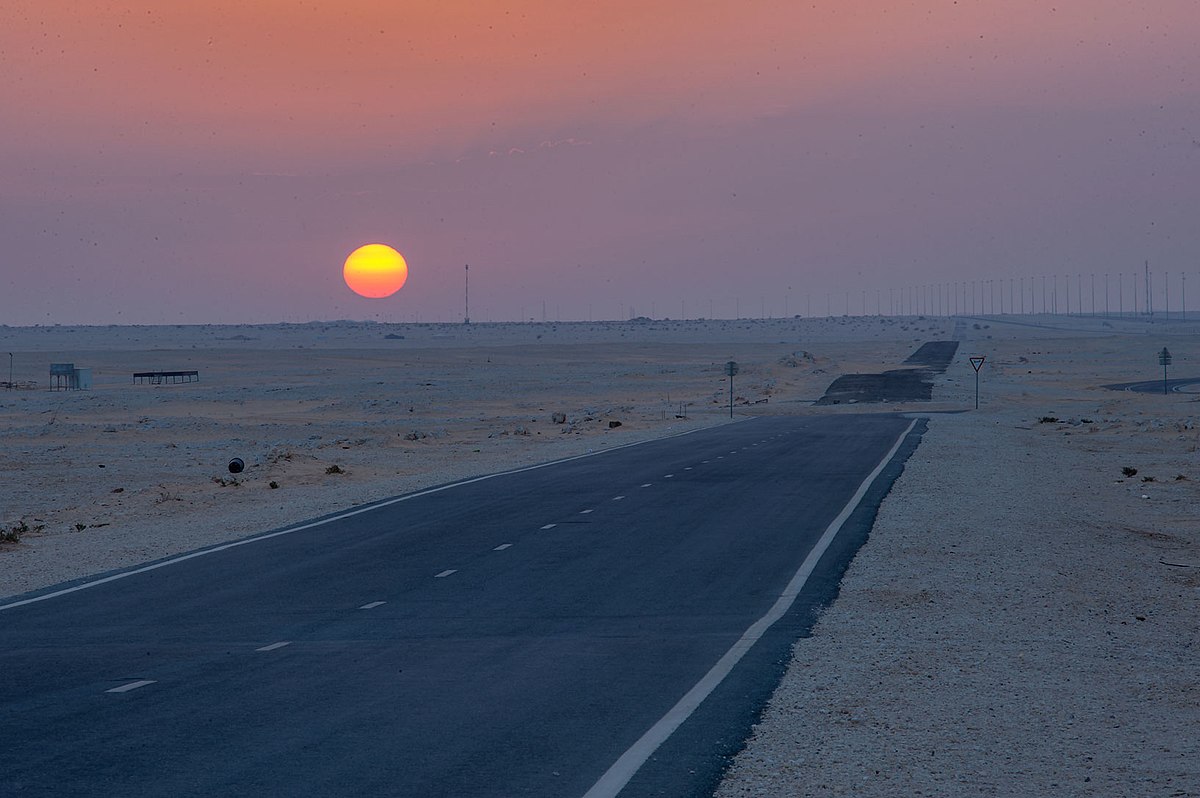 Israel is due to play a complicated role in the upcoming Moroccan elections, as the rift between the kingdom and neighboring Algeria growshttps://t.co/HyBkZDzZ7H

APA (August 25, 2021 – in French): Morocco: digital, a new weapon for candidates in the September 8 elections

I talked to @DeutscheWelle on elections in #Qatar. Should look at it as a PR stunt or a step toward democracy. I said neither. It would be unfair to say it’s a PR move – but we are still very, very far from democracy. @JenniferHolleis @KnippKersten2 https://t.co/4gsVGDVdSA

Al-Monitor (August 27, 2021): Iraq’s Muqtada al-Sadr announces support for elections: Sadr’s announcement comes a month after he called on his supporters to boycott the October elections

The Economist (August 28, 2021): Why Afghan officials have washed up in the United Arab Emirates

Ann Marlowe, The Bulwark (August 27, 2021): “Afghanistan Controlled by the Taliban Is Not My Country”: Afghan mayors’ stark choice: Cooperate with the Taliban or flee

← Africa This Week: August 30, 2021
Europe This Week: September 1, 2021 →
By continuing to browse the site you are agreeing to our use of cookies.
Share This