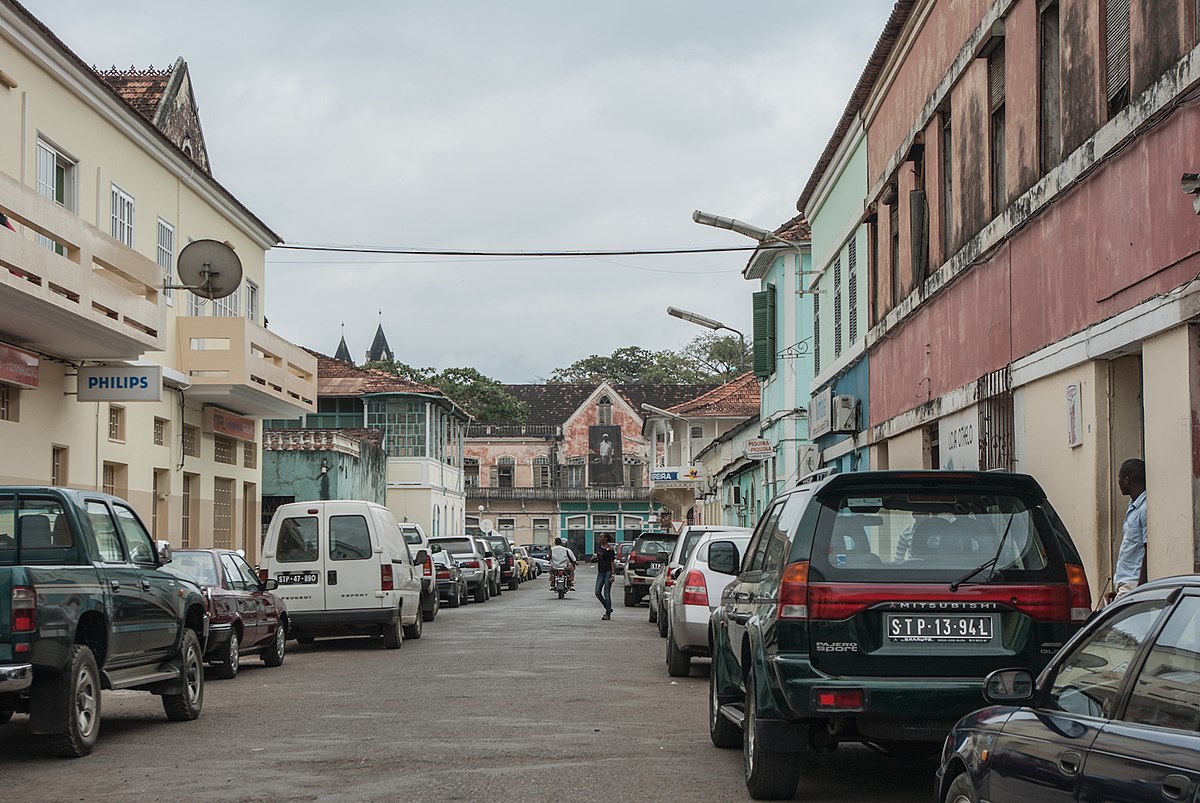 São Tomé and Príncipe (frequently called STP) is due to hold a presidential runoff, following the first round on July 18, 2021. The runoff was supposed to take place on August 8, but faced a delay because the candidate who placed third in the first round – and thus did not make the runoff – contested the results. However, a court ordered the runoff to go forward, but has been delayed to September 5.

Oscar Medeiros, Voice of America (August 26, 2021 – in Portuguese): The electoral campaign for the second round of the Presidential in São Tomé and Príncipe begins

Somalia plans to hold to hold an indirect presidential election on October 10, delayed from February 8, 2021, following indirect parliamentary elections in December 2020. The term of President Mohamed “Farmaajo” has expired, leaving Somalia in a political and constitutional crisis. In April 2021, Farmaajo sought to extend his term for two years, but parliament voted to reject the extension.

In Somalia, the upcoming elections for the Lower House, also known as the House of the People, will be largely influenced by federal state presidents, as they could have a hand in determining who passes the vetting to be a delegate. https://t.co/6bqyQAXUU6

Al Jazeera (August 27, 2021): Mali releases ex-interim president and PM from house arrest: Their detention by military officers in May marked Mali’s second coup since the overthrow of President Keita.

Olivier-Rémy Bel and Petr Tůma, Atlantic Council (August 27, 2021): A cable from Mali: How to bring Bamako back from the brink

Whatever happens next, the vigorous contestation in court over President Kenyatta’s constitutional changes points to the instability and uncertainty of #Kenya’s political settlement, writes @chris_mungai https://t.co/vRMe8dHQyn

The Economist (August 28, 2021): Kenya’s judges do their duty. A pity about its politicians

“Given Kenya’s history of political violence around elections, this shifting landscape deserves close attention.” Big challenge for Biden Admin and Congress: what priorities does US have for #Kenya2022 #KenyaDecides beyond avoiding violence? And how best to avoid violence? https://t.co/99ZBewdZ0e

Stanis Bujakera Tshiamala, The Africa Report (August 25, 2021): DRC: ‘Elections in 2023 are not an option, but an obligation,’ says Moïse Katumbi

Armen Rosen, Tablet (August 29, 2021): An Almost-Country in the Desert That Doesn’t Care About Your Understanding of Politics: Observing the recent elections in Somaliland

Namibia held local and regional elections on November 25, 2020. Namibia is a free, stable democracy, but since independence from South Africa in 1990, Namibian politics have been dominated by the socialist Swapo, an independence movement-turned-political party.

Swapo took a hit in these elections, losing control of the city council in the capital, Windhoek, and other cities. More

Namibia: Almost eight months after local elections, a majority coalition has been officially formed in the City Council of Windhoek.

The capital city will be jointly ruled by AR (left), IPC (*), NUDO (centre-right) and PDM (centre-right) during the next four years.#Windhoek pic.twitter.com/OiK1bZo9fW