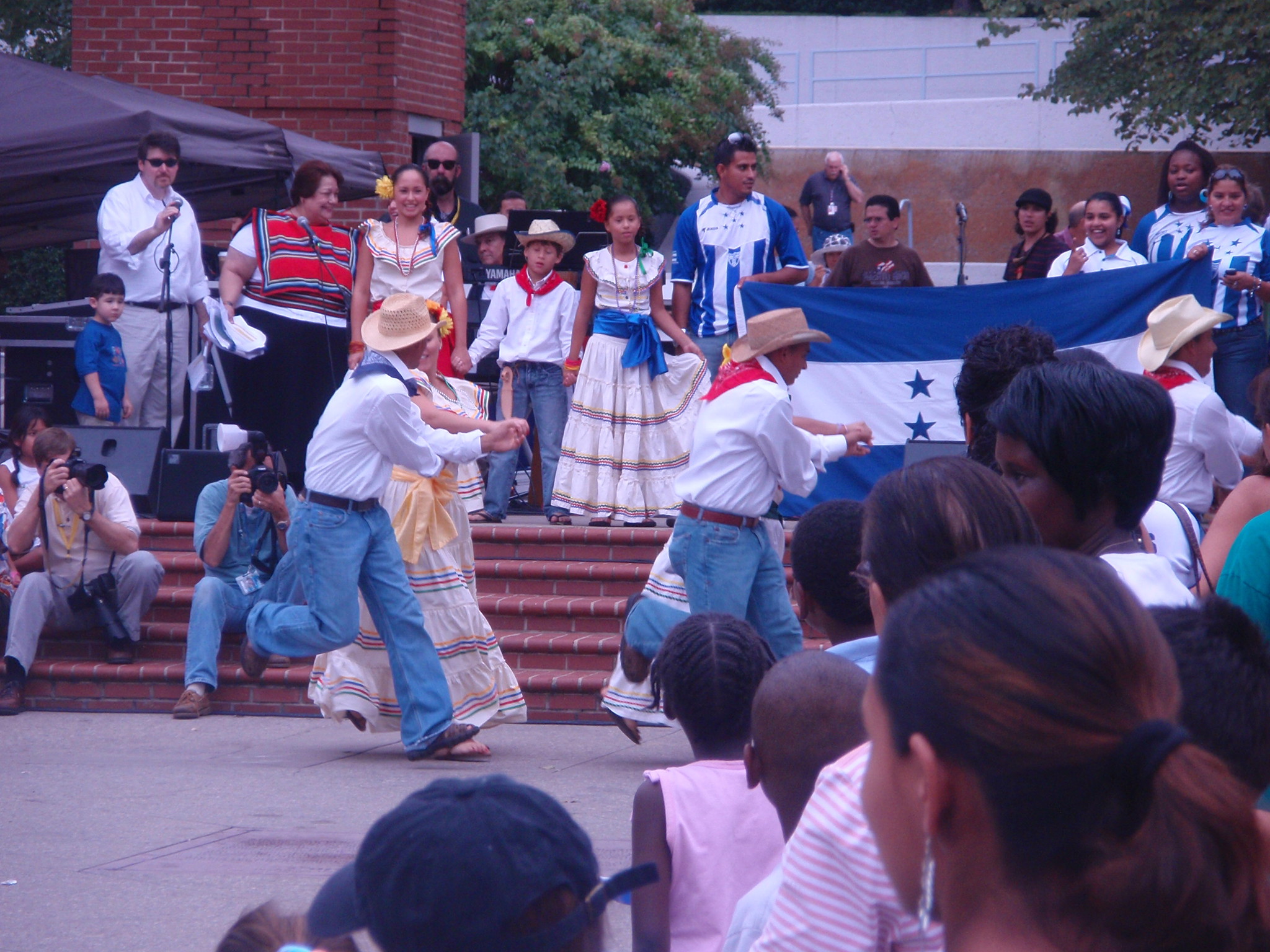 Traditional dancers in Honduras, where the campaign for the November 28 presidential and legislative elections has begun. Photo credit: Flickr/Joel Kramer (CC BY 2.0)

#Corrientes is historically the province most elusive to Peronism. In 1946 it was the only province where it did not win the governorship (Perón dealt with it quickly) and, since 1983, the Justicialist Party has never won a gubernatorial election (but several national elections). pic.twitter.com/x6ZdpM2hUC

John Bacon, USA Today (August 25, 2021): 11 days after massive earthquake, miracles in the rubble as determined Haitians struggle to dig out

.@JakobJohnston "recalls observing elections in #Haiti in 2016, barely a month after hurricane Matthew…'The voting places were almost all empty. Right next door you had people rebuilding their houses that were just torn down in the hurricane.'" https://t.co/22DZplaRDQ

#Chile is in the final stretch before presidential elections in November. Left-winger Gabriel Boric and independent Sebastian Sichel are front-runners, but with 9 candidates and a new constitution in the works the outcome is anything but certain. https://t.co/vn0qxd5C42

Venezuela’s opposition is set to announce it will break a three-year boycott of elections and register candidates for November’s vote, marking progress on a key issue in political negotiations with Nicolas Maduro. https://t.co/70KJL8xrMg

Honduras holds presidential and legislative elections on November 28, 2021, following the March 14 primaries. These elections are taking place in the context of polarization and a crisis of legitimacy sparked in part by increasing authoritarianism. The 2017 elections were turbulent, with at least 30 people dying in protests over allegations of fraud, and many believe that there is potential for fraud in the upcoming elections.

President Juan Orlando Hernández Alvarado from the conservative National Party, who first took office in 2013, is not eligible to run for another term. Four candidates are vying to succeed him: Nasry Asfura from the National Party, Xiomara Castro – wife of deposed former president Manuel Zelaya and a member of the leftist Libre party, businessman Yani Rosenthal from the Liberal Party, and Salvador Nasralla, who is running on an anti-corruption platform. More

Duarte Mendonca, CNN (August 29, 2021): Bolsonaro says he will either be arrested, killed or win Brazil’s next election

Marcell Felipe, Miami Herald (August 24, 2021): Biden administration doesn’t seem to have a plan to secure a free Cuba. But we do | Opinion

The Economist (August 25, 2021): Democracy is quickly eroding in Central America