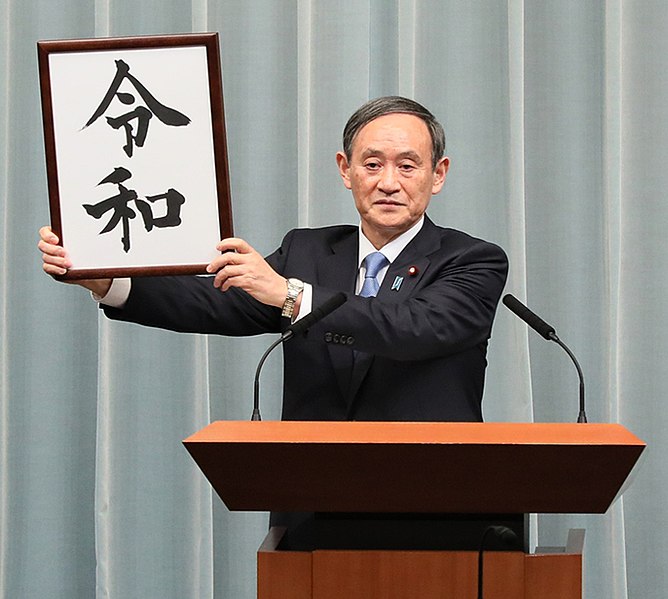 Japanese Prime Minister Yoshihide Suga, who faces a leadership contest within his Liberal Democratic Party ahead of general elections due this fall. Photo credit: Wikimedia/Government of Japan (CC BY 4.0)

Mitchell Abram and Isabel Moussalli, ABC News Australia (August 28, 2021): Alice Springs to get first new mayor in over a decade, as Territorians vote in council elections

In addition, Suga, who replaced Shinzo Abe last year, faces an LDP leadership contest on September 29. The elections will come on the heels of the Tokyo Olympics, which are controversial among Japanese voters.

Tonga is due to hold general elections by November 30, 2021. Along with other Pacific states, it is a focal point of geopolitical competition between China and the world’s democracies.

Susannah Luthi, Politico (August 29, 2021): Meth, Vanilla and ‘Gulags’: How China Has Overtaken the South Pacific One Island at a Time: What’s happening in Tonga is a microcosm of China’s expanding global influence and why the United States is losing ground fast.

Expect rigged systems under #HongKong #NationalSecurityLaw-under threat of “severing ties” candidates drop out of law society elections, and the govt makes it easier for self-appointed lawyers to reach senior counsel status.
The rule of law is indeed dead.https://t.co/3bhCrGlRxo

Bhutan is due to hold local elections in some cities in late 2021.

Timor-Leste Local Elections: October 2021 (due) and Presidential Election: March 2022 (due)

Sanjay Kumar, The Indian Express (August 27, 2021): An Expert Explains: Why isn’t the BJP keen on a caste-based census?

Sukjoon Yoon, The Diplomat (August 27, 2021): Like It or Not, the South Korea-US Alliance Is Changing

Jason Gutierrez, New York Times (August 27, 2021): How Rodrigo Duterte Can Stay No. 1 by Becoming No. 2: The president of the Philippines says he’ll run for the vice presidency next year. Critics see a plot to avoid prosecution for the killings in his drug war.

Malaysia will likely call early general elections once the COVID-19 pandemic is over. Meanwhile, several of Malaysia’s states are due to hold elections in the next year. Specifically, Sarawak is due to hold state elections in August (likely will be delayed), or very shortly after the federal government lifts the COVID-19 state of emergency.

Editorial Board, Japan Times (August 27, 2021): Malaysia returns to the old order, old ways: Events in the Southeast Asian nation are contributing to the erosion of democracy in the region

Johannes Nugroho, Lowy Institute’s The Interpreter (August 27, 2021): Will Jokowi pull off a three-peat?

Terence Wood, DevPolicyBlog (August 26, 2021): What political crises in Vanuatu and Samoa tell us about their past and future