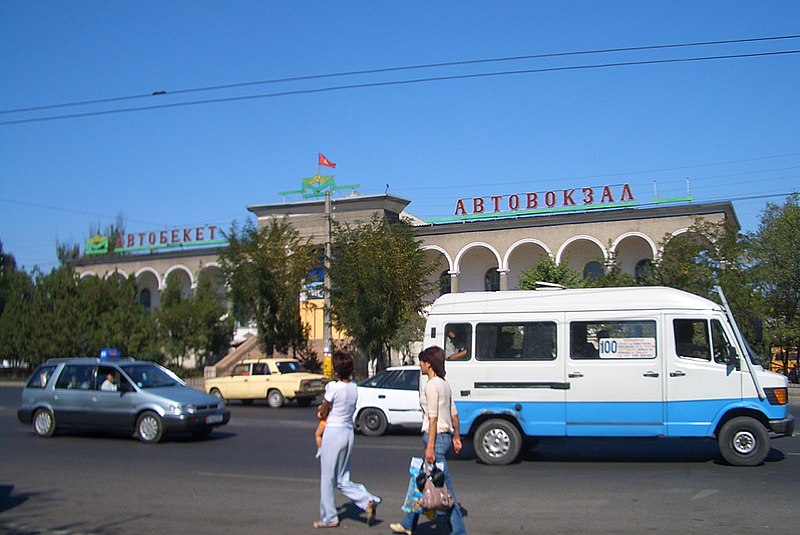 Maria Snegovaya, Washington Post (August 25, 2021): Russia’s latest crackdown on dissent is much more sweeping than ever before

Meduza (August 25, 2021): Back with a vengeance After failing to meet goals in the 2019 Moscow municipal elections, Russia’s ruling establishment has ramped up efforts in 2021, but success in the State Duma is far from guaranteed

Madalin Necsutu, Euronews (August 27, 2021): Why has it taken Moldova so long to shake off its Soviet legacy?

Patrick Howell O’Neill, MIT Technology Review (August 26, 2021): Hackers are trying to topple Belarus’s dictator, with help from the inside: Opposition from inside the regime of Alexander Lukashenko is helping hackers run what may be the most comprehensive cyberattack on a nation ever.