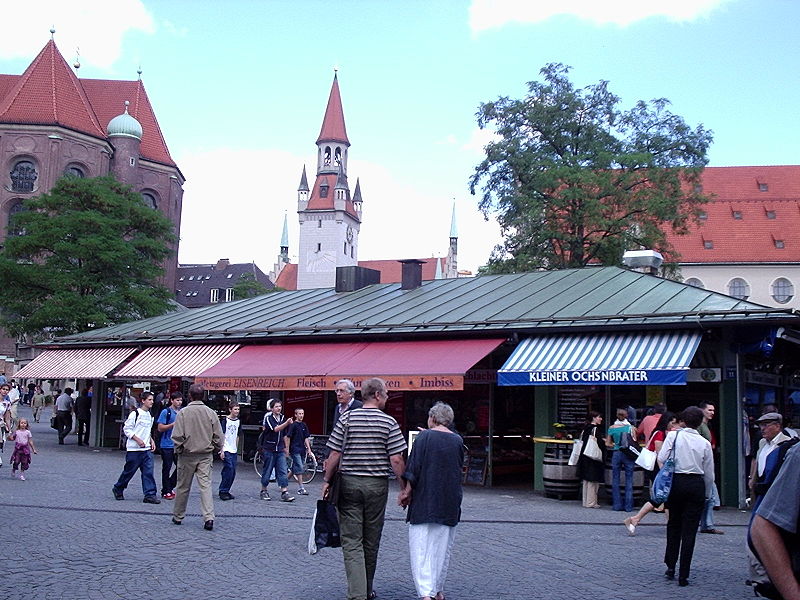 Norway holds parliamentary elections on September 13, 2021. Prime Minister Erna Solberg, who heads a center-right coalition, has been in office since 2013. She faces a serious challenge from the left-leaning opposition and the Greens. More

AFP/The Local (September 3, 2021): Why is Norway’s football manager calling for people to vote against the government?

The Economist (September 2, 2021): Germany’s election, seen through the bottom of a glass: Conservative Bavarians and left-wing Berliners agree on beer but little else

The Economist (August 31 , 2021 – podcast): “It’s extraordinary just how volatile this election campaign has turned out to be”—tumult in Germany

Austria is subsequently due to hold a presidential election by April 2022, but the role is largely ceremonial, with the chancellor instead holding most executive power.

In the July elections, Trifonov’s ITN surpassed GERB to win the most seats, but not enough for a majority. ITN was not able to form a government, and the Socialists refused. Therefore, there is a strong chance of a third election, possibly around the time of the presidential election. More

Roger Cohen, New York Times (September 2, 2021): The French Left Is in Disarray, but Here Comes Anne Hidalgo: The charismatic and divisive socialist mayor of Paris is eyeing an office that has been occupied by eight male presidents over six decades.

France24 (September 2, 2021 – video): The future of Marseille: a key theme in next year’s French presidential election?

John Lichfield, The Local (August 31, 2021): ANALYSIS: Which of the 30 candidates has any chance of winning France’s 2022 presidential election?

Balázs Gulyás, The Bulwark (September 1, 2021): An Open Letter to Tucker Carlson from a Hungarian Conservative

← Middle East This Week: August 31, 2021
Eurasia This Week: September 2, 2021 →
By continuing to browse the site you are agreeing to our use of cookies.
Share This