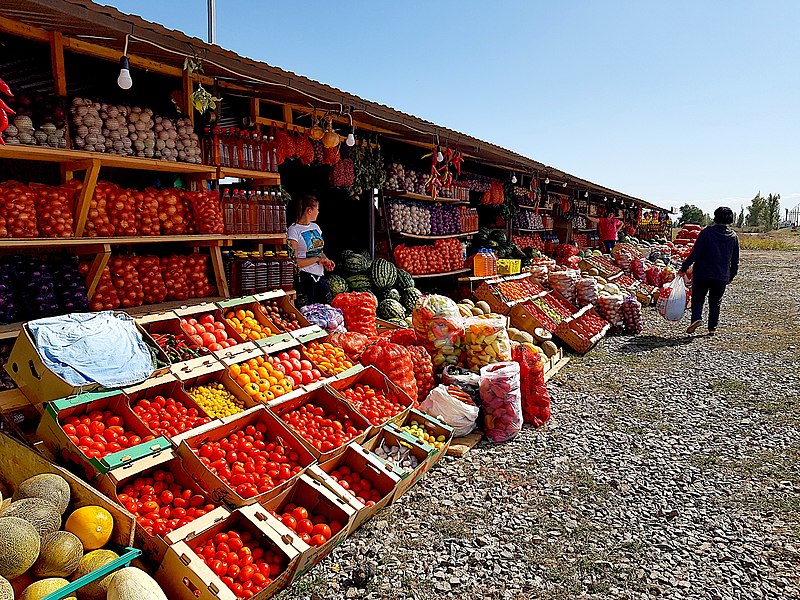 .@kath_stoner on nexus between Kremlin's governance at home and behavior internationally: “Where elections matter little, the ability to remain in office must come from elsewhere. This is why regime type matters to the projection of Russian power abroad" https://t.co/ikzi9Wtnsl

Uzbekistan is holding a presidential election on October 24, 2021. Elections in Uzbekistan are neither free nor fair, and political opposition is not abl

e to operate freely in the country. Although some had hoped that President Shavkat Mirziyoyev would face a serious challenger this year, that looks increasingly unlikely as would-be challengers are either being denied ballot access or dropping out. More

RFE/RL (September 2, 2021): Not To Be Left Out, Uzbek Lawmakers Pitch ‘Head Of Nation’ Title For Mirziyoev

Yauhenia Stepus, Institute for War and Peace Reporting (September 2, 2021): Torture Continues in Belarus: Even small acts of defiance can have serious consequences.