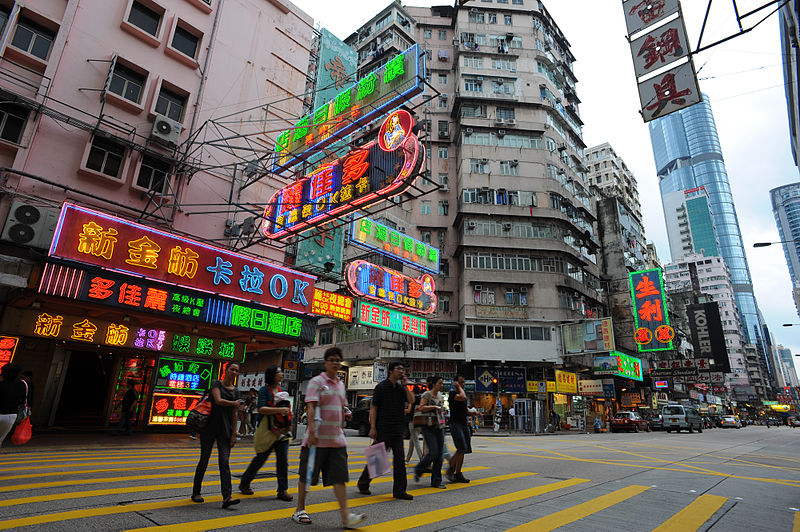 In addition, the LDP will hold a leadership contest on September 29. The winner will become prime minister and will lead the party into the general elections. Suga has announced that he will not seek re-election.