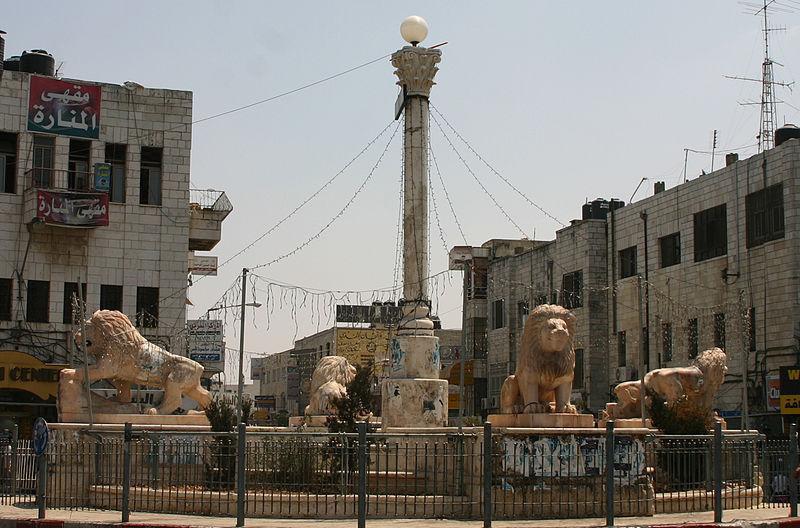 Lion sculptures in the central square of Ramallah, administrative capital of the Palestinian Authority. Palestinian elections are long overdue, and it looks like they will be delayed further. Photo credit: Wikimedia/Ralf Lotys (CC BY 3.0)

Kuwait holds parliamentary elections on December 5, 2020. As could be expected, COVID-19 and the government’s response is shaping public debate ahead of the elections. Meanwhile, populism is on the rise, exacerbated by the pandemic and falling oil prices. As a result, questions of citizenship look likely to play a role in the upcoming parliamentary elections.

As Kuwait's elections on December 5 near, @bmalsaif writes that among the country’s priorities will be to address the shortcomings of its political system and the country's identity, at Diwan: https://t.co/mQWx63qTke

Palestinian elections are long overdue. Palestinian Authority President Mahmoud Abbas is currently in year 14 of a four-year term. Legislative Council elections are similarly long overdue – the last took place in 2006. Elections are on hold indefinitely in the midst of a deadlocked conflict between the Gaza-baed Hamas and Abbas’s secularist Fatah, based in the West Bank.

Israel Parliamentary Elections: Due in 2023, but snap elections possible

Israel might be headed to its fourth general election in less than two years if the unity government of Benjamin Netanyahu and Benny Gantz collapses. More

← Africa This Week: November 30, 2020
Europe This Week: December 2, 2020 →
By continuing to browse the site you are agreeing to our use of cookies.
Share This