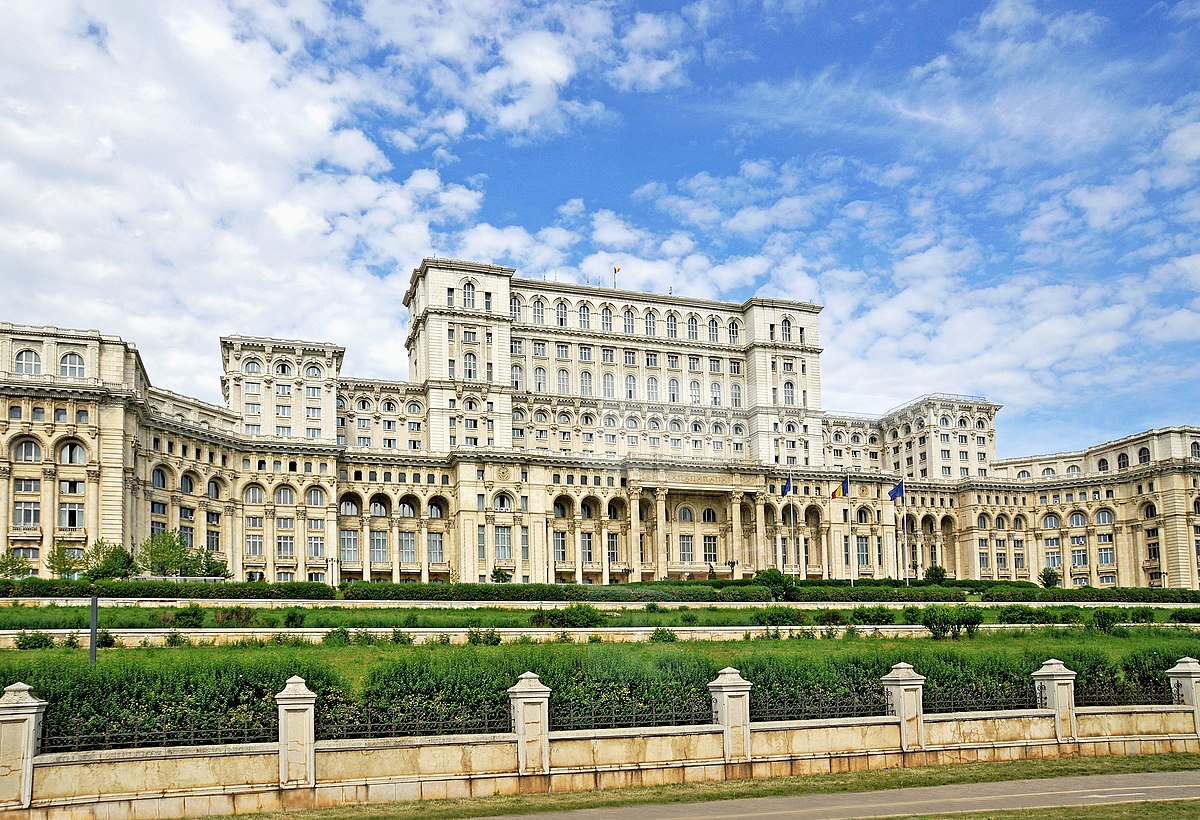 Italy General Elections: due by May 2023 (snap elections possible)

Andrea Carlo, The Independent (December 2, 2020): Decline in support for Matteo Salvini is not the end of the far right in Italy – something more worrying is brewing

Giovanna De Maio, Brookings Institution (November 30, 2020): The impact of COVID-19 on the Italian far right: The rise of Brothers of Italy

Kosovo held two local elections on November 29, 2020. These are happening in the context of national political uncertainty. On November 5, 2020, President Hashim Thaci resigned to face war crimes charges in The Hague. Although the president is elected indirectly by the parliament, Thaci’s resignation could potentially trigger yet another snap election (the third in less than four years).

Bosnia and Herzegovina (BiH) held local elections on November 15, 2020.The elections are taking place in the context of gridlock and ethno-nationalism, but the results delivered a blow to the three main ethnic-based political parties, with opposition forces winning in Sarajevo and other key cities. More