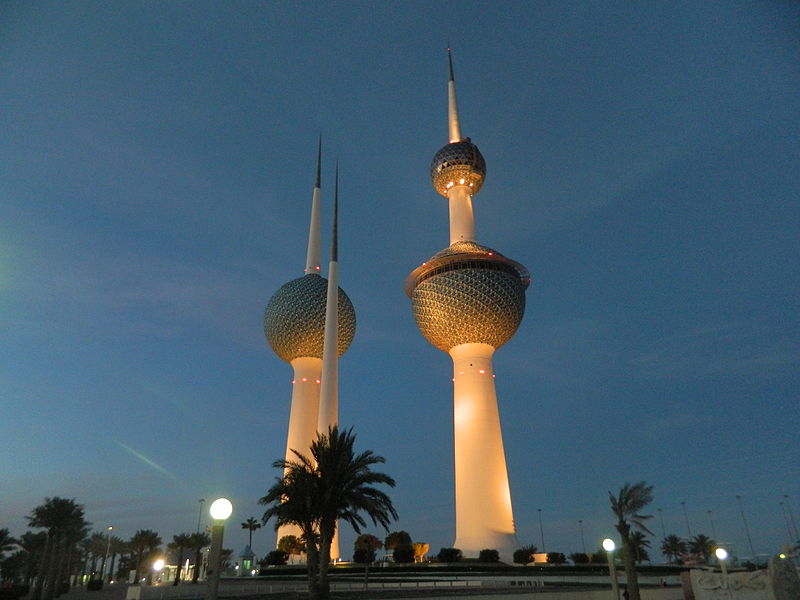 Algerian authorities have proposed holding early legislative elections before the end of 2020, following a constitutional referendum that took place on November 1, 2020. This is all happening in the context of the Hirak protest movement, in which Algerians protested weekly throughout the country for over a year (stopping only due to the COVID-19 pandemic). Protesters called for, among other things, democratic elections in Algeria. More

Algeria’s leaders are seeking to put an end to the popular protest movement, but it’s just not working.@DaliaZinaGhanem writes.https://t.co/ICigoVrJIj

Iraq’s government has proposed holding snap parliamentary elections on June 6, 2021, one year early, following the demands of protesters. However, parliament still has to pass a new electoral law and allocate a budget for the elections in order for them to actually happen. Therefore, the date remains tentative.

Iraq is also due to hold provincial (sometimes called governorate) elections this year, in which voters will elect provincial councils. Originally scheduled for December 2018, these elections have been delayed multiple times following controversial national elections in May 2018 (the first since the defeat of ISIS).

These elections are taking place in the context of widespread protest and political instability. More

Egypt held elections for both houses of parliament this year. More