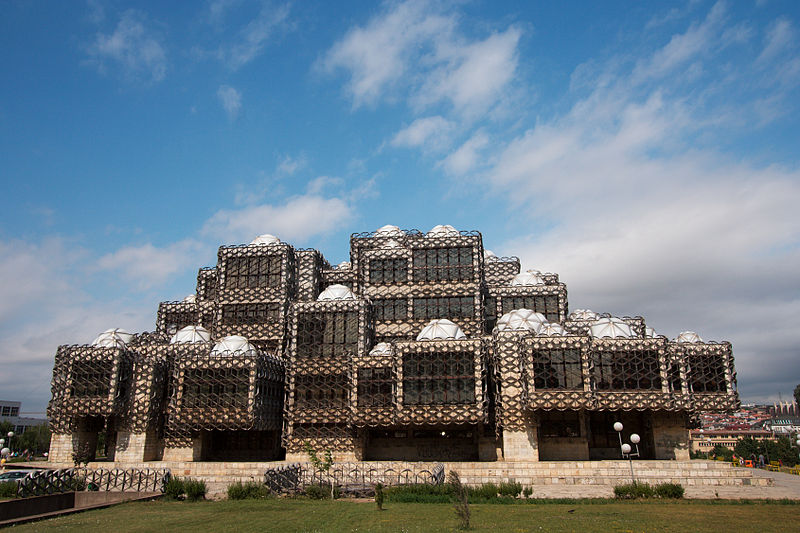 Kosovo holds local elections on October 17, 2021. These follow  snap parliamentary elections that took place in February 2021. In those elections, Kosovo held on February 14. The left-wing nationalist Vetëvendosje won, potentially jeopardizing any resolution to a long-standing territorial dispute with Serbia. However, the new prime minister, Albin Kurti has also advocated for closer ties with the United States and Europe.

North Macedonia holds local elections on October 17, 2021. These follow parliamentary elections in July 2020. Following a historic agreement with Greece, and a name change, North Macedonia joined NATO in 2020 and is currently in talks to join the EU (although now Bulgaria is trying to hold that up).

The country’s politics are fragmented and fractious. The 2020 elections were extremely close, but ultimately PM Zoran Zaev and his Social Democratic Union of Macedonia (SDSM) were able to once again form a government with the backing of the Democratic Union for Integration (DUI), the main ethnic Albanian party (ethnic Albanians make up about a quarter of the population). SDSM also controls most of the municipalities heading into the local elections, having beaten the nationalist VMRO-DPMNE in a majority of municipalities and ousting the VMRO-DMPNE mayor of Skopje.

Euronews (October 6, 2021): Where do Western Balkan nations stand with their EU membership bids?

Austria is due to hold a presidential election in April 2022, although in Austria’s parliamentary system, the role is largely ceremonial.

David Hutt, Euronews (October 11, 2021): Why the Czechs have finally turned their back on communism

Bill Wirtz, The Spectator (October 7, 2021): Greta Thunberg didn’t win the German elections: The Greens did well, yes, but so did a party of forward-thinking classical liberals

Italy held regional elections in Calabria in the south, as well as local elections in several major cities, on October 3 and 4. The next general elections aren’t due until June 2023, but as is ever the case with Italy, snap elections are possible. However, in January 2021, the government collapsed after former prime minister Matteo Renzi withdrew his support. Former European Central Bank chief Mario “Super Mario” Draghi formed a government in February 2021.

Nicholas Farrell, The Spectator (October 8, 2021): Reports of the demise of Italian populism are greatly exaggerated

Norway held parliamentary elections on September 13, 2021. Prime Minister Erna Solberg, who had led a center-right coalition since 2013, suffered a defeat from the left-leaning opposition. The center-left Labour plans to form a minority government. More

Northern Cyprus held a presidential election in October 2020. The election, like Northern Cyprus itself, was recognized only by Turkey. Ankara-backed nationalist Ersin Tatar won, exacerbating tensions on the island. This is all happening in the context of the ongoing Eastern Mediterranean crisis. More