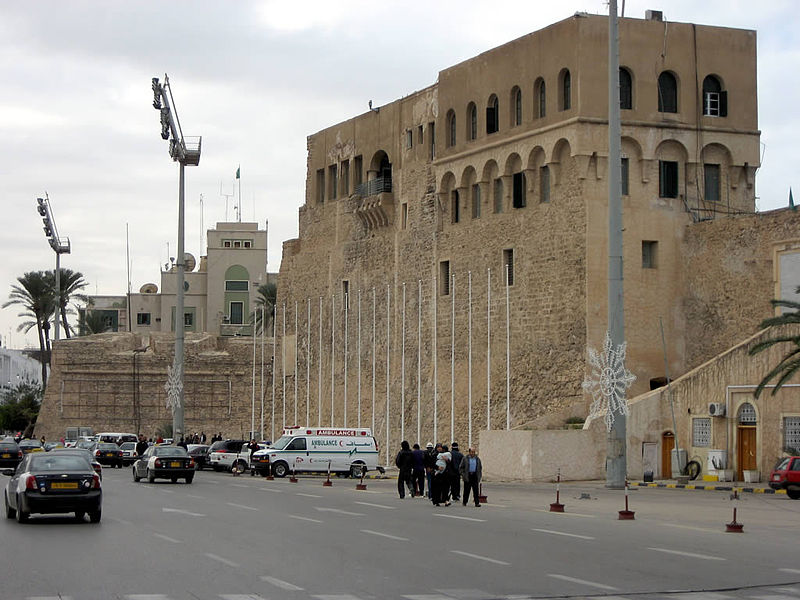 The Archaeological Museum of Libya, located in the ancient Red Castle in Tripoli. Photo credit: Wikimedia/David Stanley (CC BY-2.0)

Zeina Karam and Qassim Abdul-Zahra, AP (October 9, 2021): EXPLAINER: Why do Iraq’s elections matter to the world?

Mariam Abdel Baky and Olfa Lamloum, openDemocracy (October 19, 2021): Tunisia’s president has given himself unprecedented powers. How will he use them?