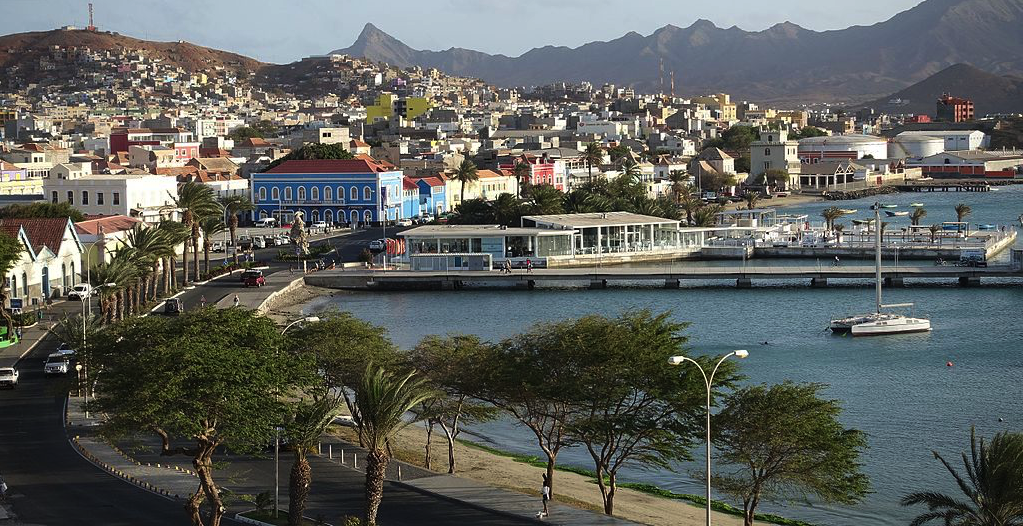 Cabo Verde, a stable democracy with regular elections and peaceful transfers of power, holds a presidential election on October 17, 2021, following parliamentary elections that took place on April 18, 2021. The incumbent center-right MpD won, defeating the socialist PAICV (which had run Cabo Verde as a one-party state until 1990, but MpD won a historic victory in 2016).

Eugenio Teixeira, Voice of America (October 9, 2021 – in Portuguese): Cape Verde: Citizens consider the figure of President of the Republic relevant

Guyo Chepe Turi, ISS Today (October 6, 2021): Kenyan voters need leaders focused on equity and inclusivity: As deals are done ahead of the next election, citizens should demand more than ethnic alliances and populist rhetoric.

Okwaro Oscar Plato, The Standard Kenya (October 6, 2021): Why tribalism should never be a factor in our elections again

Sierra Leone is due to hold presidential and legislative elections in March 2024. In the last elections, in March 2018, Julius Maada Bio from the Sierra Leone People’s Party (SLPP) – one of the country’s two major parties – won the presidency. However, the All People’s Congress (APC), the other major party, won the most seats in parliament.