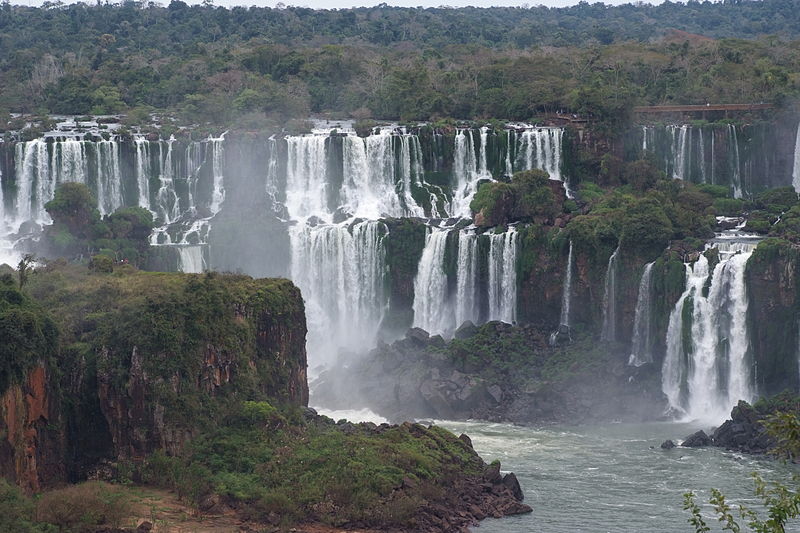 DW (October 10, 2021 – in Spanish): Paraguay registers new attack one day before elections:: During the electoral campaign, at least 10 candidates in different parts of the country were victims of attacks.

The Economist (October 7, 2021): Javier Milei, a libertarian, may be elected to Argentina’s congress: His rise in Buenos Aires hints at disaffection with Peronism