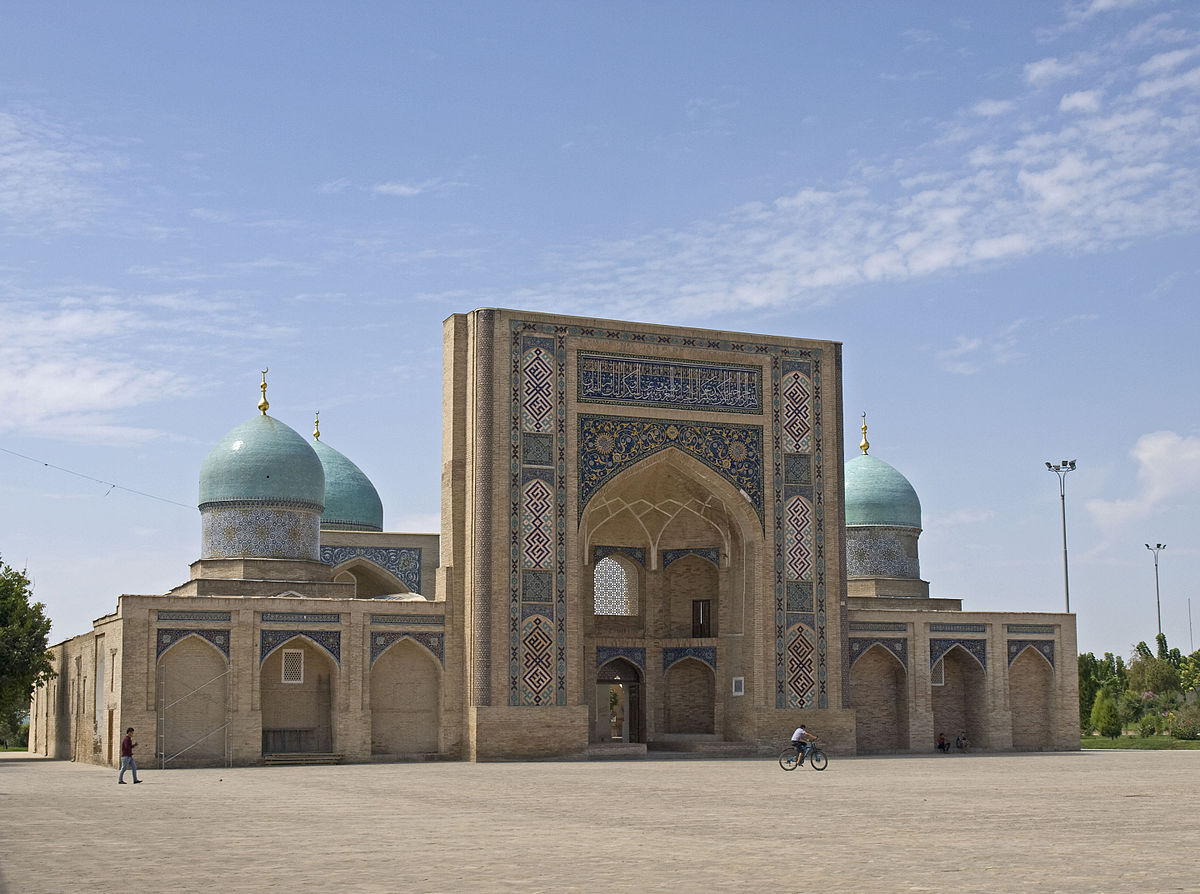 Georgia held local elections on October 2, 2021 in a tense political climate, exacerbated by the arrest of former president Mikheil Saakashvili on the eve of the vote.

Giorgi Lomsadze, Eurasianet (October 13, 2021): Saakashvili drama turns to courtroom: Georgia’s former president will soon face trial for a variety of charges connected to his time in office. But there is widespread concern the proceedings will be more about politics than justice.

The Economist (October 11, 2021): Russian elections once again had a suspiciously neat result