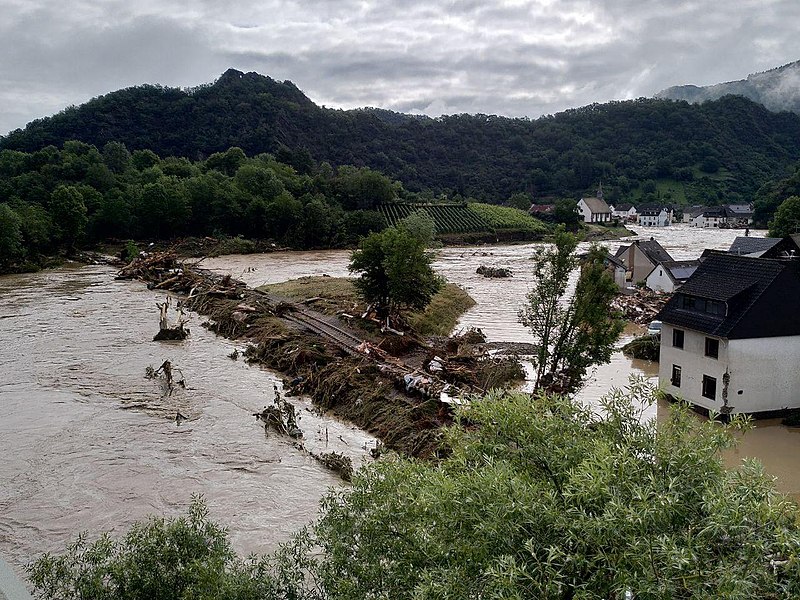 Emma Anderson, Politico (August 5, 2021): German Greens must sit out vote in one state during national election: But far-right AfD succeeds in its appeal, allowing the party to run a list of candidates in another state.

Constanze Stelzenmüller, Brookings Institution (August 4, 2021): ‘None of the above?’ Germany’s eminently resistible chancellor candidates have escaped the hardships of previous leaders

Thousands of people protested France's special virus pass by marching through Paris and other French cities. Most demonstrations were peaceful but some in Paris clashed with riot police, who fired tear gas. https://t.co/CnE3e6NGpX

The United Kingdom is due to hold its next general election on May 2, 2024, although early elections could happen in the event of a House of Commons no confidence vote in Boris Johnson’s Conservative government, or a two-thirds majority vote in favor of new elections.

In the UK’s May 6, 2021 local elections, the Conservatives made gains on councils, but Labour’s Sadiq Khan was re-elected mayor of London. Labour also held onto its working majority in the Welsh parliament.

In addition, the Conservatives won a parliamentary election in Hartlepool, a longtime Labour stronghold, a sign of a possible realignment of British politics as the Tories make gains in the Labour heartland. Some analysts have said that Labour is going through a post-Brexit identity crisis. More

George Parker, Financial Times (August 5, 2021): Starmer urges Labour to embrace Blair’s legacy as he vows to win the next election

Bulgaria held fresh parliamentary elections on July 11 after no party formed a government following the April 4 elections. In the April polls, PM Boyko Borissov’s center-right GERB won the most seats, but lost ground and failed to win a majority. New parties running against the establishment did surprisingly well – in fact,  a party called There Is Such a People (ITN), led by TV star Stanislav Trifonov, came in second and ruled out forming a coalition with GERB. Trifonov’s main platform was anti-corruption – indeed, corruption was the biggest issue in the election.  In the July elections, Trifonov’s party surpassed GERB to win the most seats, but not a majority. Ultimately, ITN’s Plamen Nikolov was invited to try to form a government, and thus the ball is currently in his court.

Moreover, Bulgaria is due to hold a presidential election in Fall 2021. In Bulgaria’s parliamentary system, the president plays a largely symbolic role. More

🇧🇬 The #protest #party that won Bulgaria’s 11 July election nominated a little known businessman to be the country’s next PM. According to the Constitution, Parliament needs to approve the new cabinet in the next seven days, reports @GeorgiGotev.https://t.co/QwzYRaCyMt

Finland held local elections on June 13, 2021, delayed from April due to COVID-19. Following the 2019 parliamentary elections, a left-leaning coalition came into government nationally. The conservative National Coalition Party won the most seats in the local elections, with the Social Democrats placing second. The far-right Finns Party made gains in its vote share. More