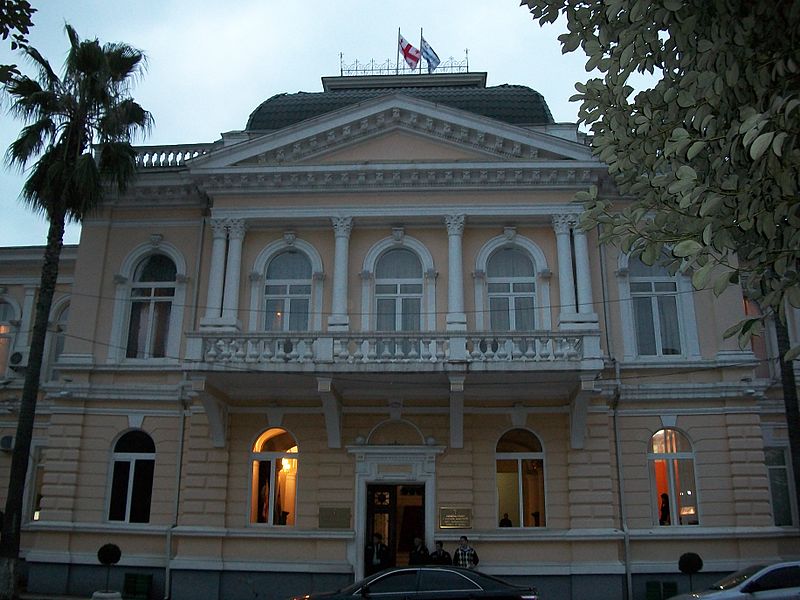 City hall in Batumi, on Georgia’s Black Sea coast. Georgia holds local elections this fall that have taken on a greater importance than usual. Photo credit: Wikimedia/Viggen (CC BY 3.0)

"I wouldn't say this repressive cycle is going to end" after Russia's elections in September, one analyst said.https://t.co/DXWuV94Iq3

it planned to send 500 of its observers to Russia and recruit an additional 520,000 local observers. The OSCE / ODHR was right to reject the Kremlin's offer, which would only help the regime legitimize the elections, which will be one of the most controversial yet.👇 https://t.co/EEO2GDbjQc

Natia Seskuria, Chatham House (August 1, 2021): Putin’s problem children: Russia’s leader faces a backlash from the generation that has lost out under his rule

Kazakhstan held rural elections (“Akim elections”) on July 25. For the first time, hundreds of villages elected mayors directly. These follow legislative elections that took place January 10, 2021. The country’s elections take place in the context of an authoritarian system in which critics of the government face harassment and arrest. As such, no genuine opposition has representation in the legislature. More

Hannah Brown with AFP, Euronews (August 5, 2021): These picture perfect lavender fields in Moldova are part of a comeback story

Grigory Ioffe, Jamestown Foundation (August 3, 2021): The Diplomatic Triumph of Svetlana Tikhanovskaya and the Fate of the Belarusian Opposition