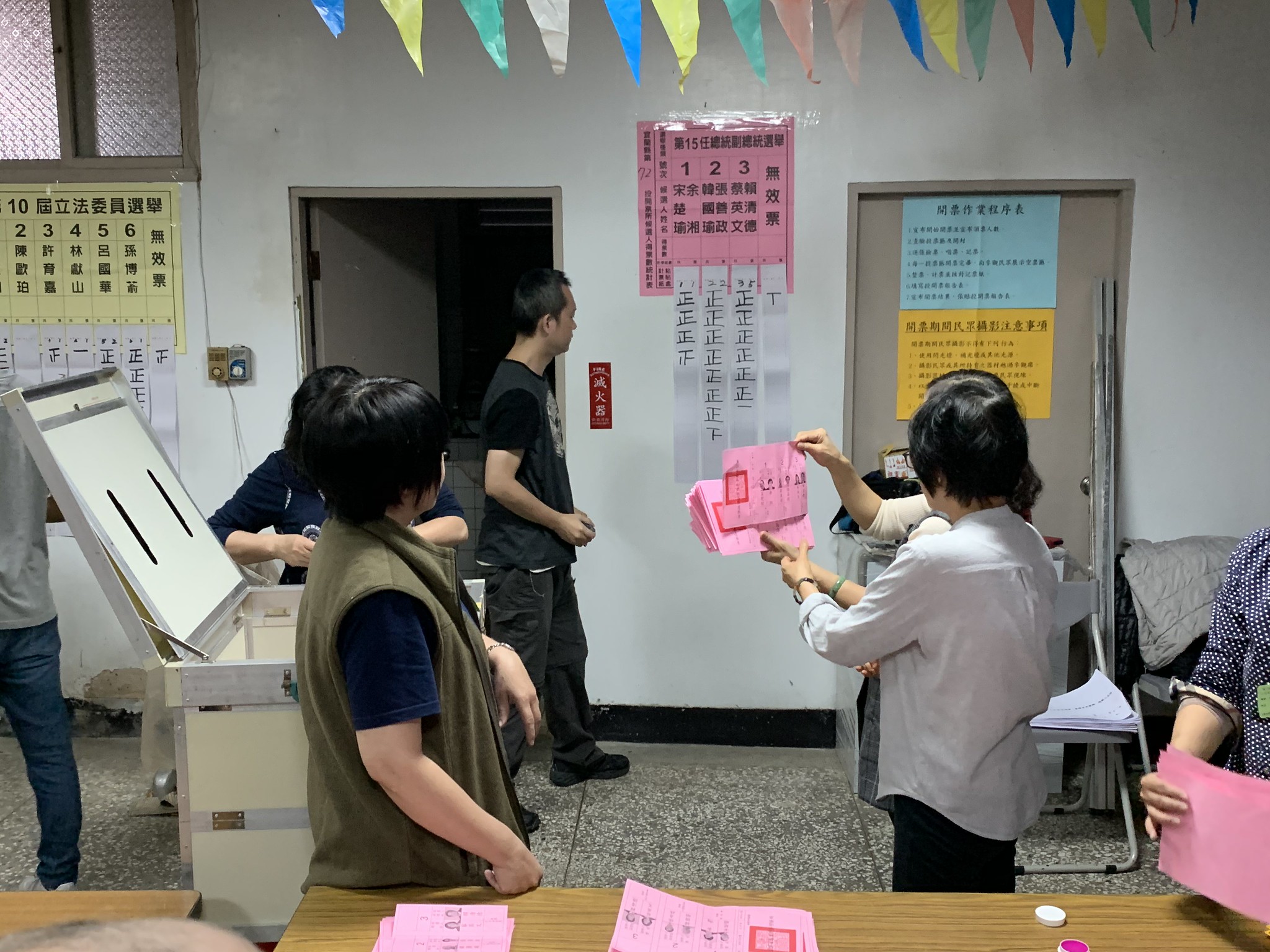 David Smith, The Conversation (August 5, 2021): A ‘Christian nation’ no longer: why Australia’s religious right loses policy battles even when it wins elections

Before that, Yokohama, Japan’s second-biggest city, holds a mayoral election on August 29. Incumbent Fumiko Hayashi is running for a fourth term.

To build or not to build a casino on Yokohama’s Yamashita Pier? Six candidates — including a close ally of the prime minister — are against the plan. https://t.co/AyH68bHVDh

“Given the politically motivated arrests and trials, the silencing of the media, and the diminishing the space for elections and democratic opposition, we will continue to take steps in support of people in Hong Kong.” https://t.co/6rlaa3uBeU

Ahmed Aboudouh, The Independent (August 3, 2021): By arresting singer, China is crushing any glimpse of opposition ahead of Hong Kong elections

Taiwan, a robust democracy, is due to hold a referendum on December 18 with four questions (on algae reef protection, lifting restrictions on pork imports from the U.S., the activation of a nuclear plant, and referendum dates).

Sarah A. Topol, New York Times (August 4, 2021): Is Taiwan Next? In Taipei, young people like Nancy Tao Chen Ying watched as the Hong Kong protests were brutally extinguished. Now they wonder what’s in their future

Michael Rubin, The National Interest (August 3, 2021): India Proves Critics Wrong on Kashmir: While much of the world treated it with opprobrium two years ago, subsequent events show the Indian government’s move was both wise and prescient.

Kevin Nielsen Agojo, The Diplomat (August 6, 2021): Extending Their Call of Duty? Ex-Police Officers Running for Office in the Philippines

Fiji is due to hold parliamentary elections in November 2022. In 2006, Josaia Voreqe “Frank” Bainimarama seized power in a coup. Since then, the country has held several sets of elections  that Bainimarama has won. Despite concerns about media freedom and political space for the opposition, some observers have deemed the elections credible – Bainimarama has at least brought political stability, making him popular with many Fijians.

The Economist (August 5, 2021): Malaysia’s politics are rotten from the top

Bhavan Jaipragas, South China Morning Post (August 2, 2021): Malaysia’s Muhyiddin has mastered dodging the opposition – but will a showdown with the king prove his undoing

Tommy Walker, Voice of America (August 6, 2021): The Battle for Myanmar Six Months After the Coup

Sebastian Strangio, The Diplomat (August 2, 2021): Myanmar Junta Forms Caretaker Government, Promises Elections in 2023: But the announcement will do little to convince the large proportion of the Myanmar public opposing military rule.