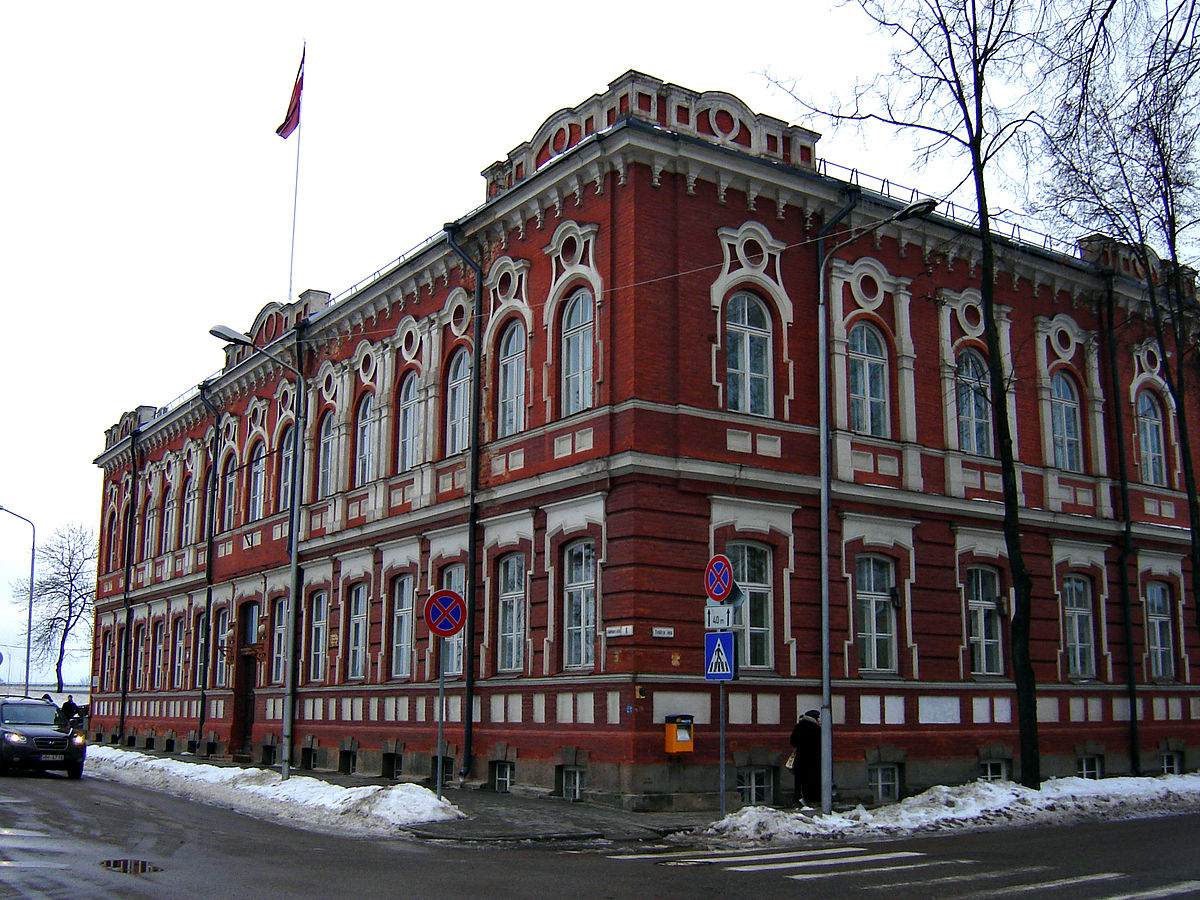 The historic city hall in Daugavpils, Latvia, the biggest city that will hold local elections on Sunday. Photo credit: Wikimedia/alinco_fan (CC BY 3.0)

Latvia holds municipal elections on June 5, 2021, with the exception of Riga, which held a snap city council election last year, and two other cities. These are Latvia’s first local elections since the county enacted regional administrative forms that significantly reduced the number of local government bodies, from 119 to 42.

Latvia has been a democracy since regaining independence in 1991 (of note, none of the three Baltic nations ever actually recognized the Soviet occupation), and is a member of NATO and the European Union. These elections are happening in a heated geopolitical climate.

Last year’s Riga snap elections surprised political observers by knocking, Harmony, the party that Latvia’s Russian community supports, from the top spot. Harmony has historically been strong in Riga, the capital, but last year’s Riga elections surprised political observers by knocking Harmony down from the top spot. Instead, an alliance of the liberal Development/For! party and social democrat environmentalist Progressives won the most seats and formed the local government.

In addition, parliamentary elections are due in October 2022.  More

LETA (June 2, 2021): Up to four ministers may be replaced in the Latvian government

Silvija Smagare, LSM (June 1, 2021 – in Latvian): 10 lists are fighting for power in the “unstable” twilight mayor in Daugavpils

Best known as an anti-migrant party, Germany's far-right AfD has seized on the coronavirus pandemic to court a new type of voter ahead of regional elections in the state of Saxony-Anhalt on Sunday: anti-shutdown activists. https://t.co/twMqof6UWU

Erika Solomon, Financial Times (June 2, 2021): Germany’s Greens lose their lustre as election heats up: Rivals seize on party missteps to beat back a Green lead in the polls

AFP (June 2, 2021): Macron’s ‘grand tour’ of France gets underway ahead of regional elections

Rebecca Rosman, Business Insider (May 27, 2021): French generals wrote a letter warning of ‘civil war.’ It was ignored — until the far-right saw an opportunity

Aleksandar Malinov, New Eastern Europe (May 31, 2021): Stuck in post-election limbo, Sofia holds the key to developments in the Black Sea and the Balkans

Hungary is due to hold parliamentary elections by Spring 2022, although snap elections are possible. Prime Minster Viktor Orbán’s Fidesz party has become increasingly authoritarian, to the concern of many both in Hungary and in the international community. A number of opposition parties plan to hold a primary to field a single candidate for prime minister. Gergely Karácsony, the liberal mayor of Budapest, is seen as a leading candidate to challenge Orbán.

The China issue is poised to become one of the key topics of the upcoming elections in Hungary. 👇 https://t.co/6fsr69cP1F

Patrick Wintour, The Guardian (May 27, 2021): Viktor Orbán to become second EU leader hosted at No 10 after Brexit

Gasper Andrinek, DW (June 2, 2021): Slovenia’s STA — a symbol of resistance within the country

Reuters (May 28, 2021 – video): Thousands rally in Slovenia for snap elections

AP (May 28, 2021): Thousands rally against Slovenian PM ahead of EU presidency

Croatia held local elections for on May 16, and with runoffs on May 30, 2021. These elections got a bit of a shakeup when Milan Bandic, the mayor of Zagreb, died in February after a combined 20 years in office (according to some reports, he was the world’s longest-serving mayor). Although Bandic had a devoted following, he was also controversial, and embroiled in a number of scandals. A former communist, he joined the Social Democratic Party (SDP) when Croatia began holding multiparty elections in 1990, but later broke off to start his own party.

Joe Orovic, Euronews (May 27, 2021): In Zagreb, an election pits a far-right pop singer against an environmentalist… and a dead man