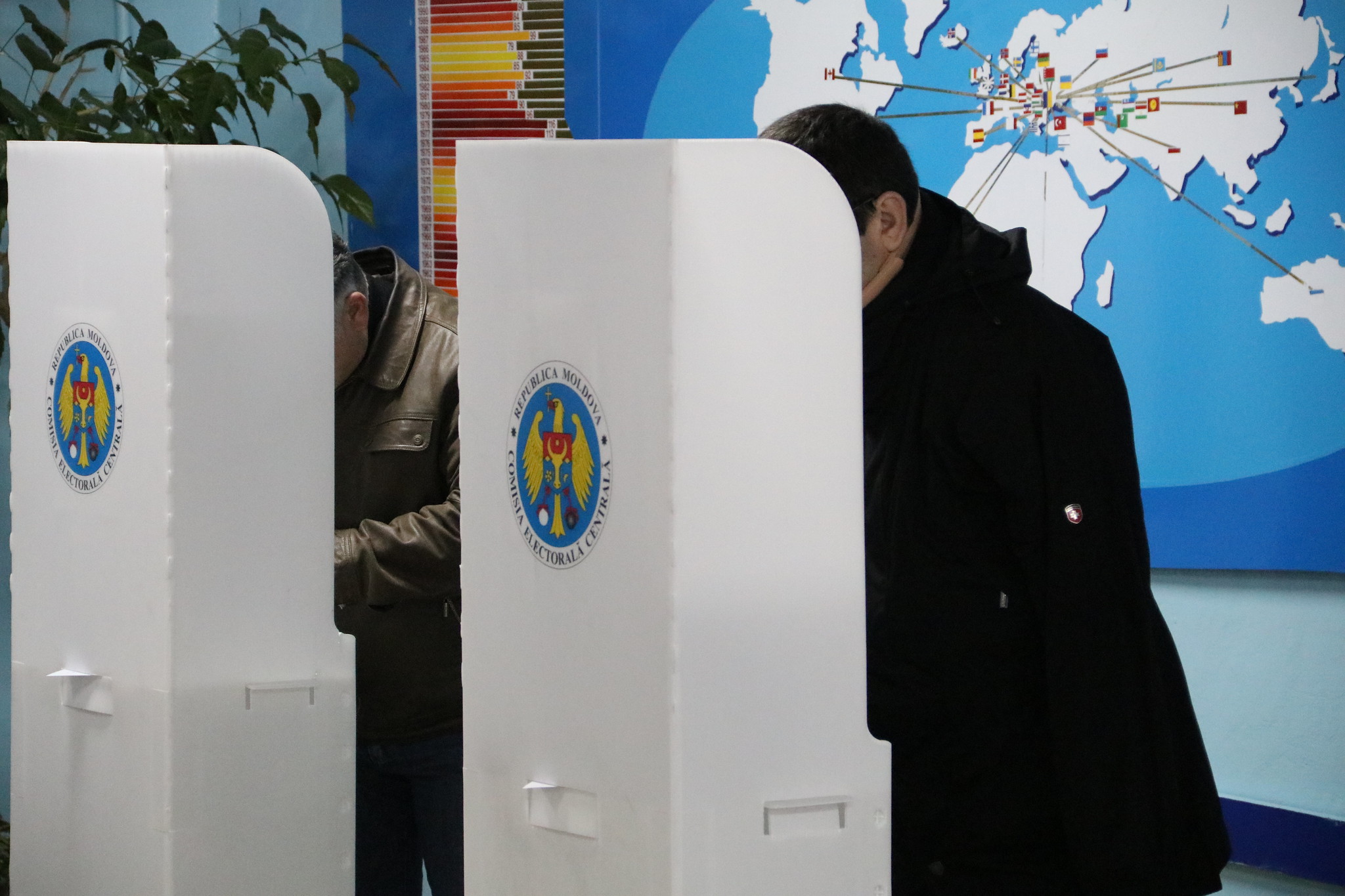 Oliver Carroll, The Independent (July 14, 2021): What do elections look like in a country with no opposition?

The United States is deeply troubled by the Georgian Parliament’s approval of Supreme Court nominees in contravention of the April 19 agreement. Ambitious judicial reform is critical to Georgia's success.

Anna Ayers, Global Risk Insights (July 14, 2021): Georgia’s political struggles may not be over just yet

Aigerim Turgunbaeva, Global Voices (July 15, 2021): What is the Kurultai: Kyrgyzstan’s political body based on an ancient nomadic tradition Reviving an old, unelected assembly to control the political process.

The Economist (July 15, 2021): An anti-corruption party triumphs in Moldova: After decades of graft, a reformer now holds all the levers of power

JAMnews (July 17, 2021): Is the opposition being targeted in the Syunik region of Armenia?

Anita Haugen, New Europe (July 16, 2021): Is Armenia heading towards a collision with the West?