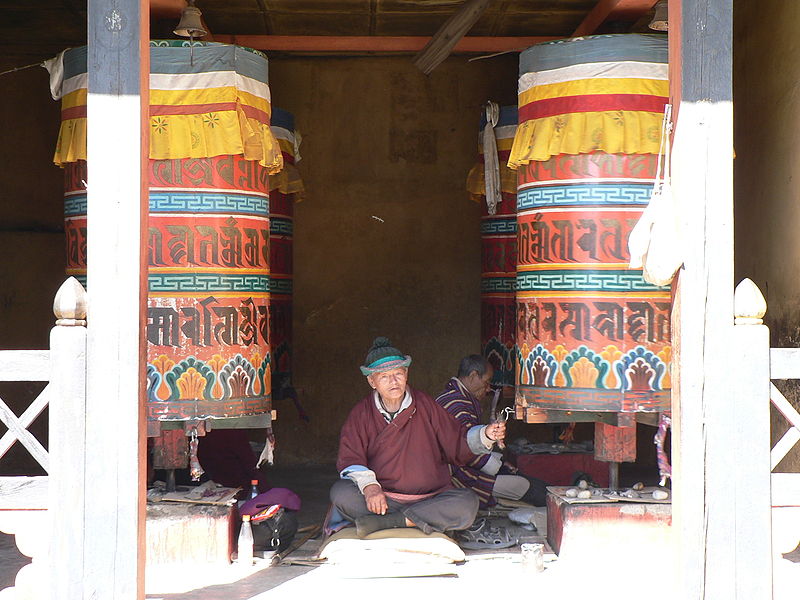 Asif Muztaba Hassan, The Diplomat (April 26, 2021): West Bengal Elections: What’s in It for Bangladesh? A BJP win in West Bengal in the ongoing state elections could complicate Bangladesh-India relations even further.

Bhutan plans to hold local elections in the capital, Thimphu, as well as the towns of Gelegphu and Phuentsholing, on April 28, 2021.

MB Subba, Kuensel Online (April 21, 2021): Thromde election to be held on the set date despite lockdown in P’ling

Aarti Betigeri, Lowy Institute’s The Interpreter ((April 26, 2021): Bhutan: Happy days for the jab
in between a strategic pinch

Mongolia, a free though imperfect democracy, has scheduled its presidential election for June 9, 2021, following parliamentary elections in June 2020 and local elections in October 2020. More

Hong Kong Free Press (April 23, 2021): Election revamp: Urging people not to vote or spoil ballots may be criminalised, even without proof of intent to sabotage poll

Sharline Liu, The Nation (April 20, 2021): After ‘the Death of Hong Kong’s Democracy,’ an Ex-Legislator Fights Beijing From Exile

Papua New Guinea is due to hold general elections in June/July 2021.

Maldives held local elections for April 10, 2021, following a delay due to COVID-19. Voters will elect island, atoll, and city councils to three-year terms. The country was under a brutal dictatorship for decades, but began a remarkable transition to democracy in 2008. The road to democracy has been somewhat rocky, but Maldivian democrats persevere. More

Samoa held general elections on April 9, 2021, and the post-election situation has been rather eventful. A new opposition party, Fa’atuatua i le Atua Samoa ua Tasi (FAST, “Faith in the one true God”), posed a new challenge to the Human Rights Protection Party (HRPP), which has been in power since 1982. Ultimately, both FAST and HRPP got equal numbers of seats, with an independent MP breaking the tie and agreeing to support FAST. However, the plot continues to thicken as HRPP was given an additional female MP since the party did not meet its quota for women. It is unclear what the next steps will be. These elections took place in the context of controversy over proposed changes to the county’s constitutional framework and judiciary, involving questions of Samoan identity. More

Asia Pacific Review (April 22, 2021): Samoa could go back to the polls with a hung parliament

Annabelle Quince and Nick Wiggins, ABC Australia (April 22, 2021): How Myanmar’s military became a ‘state within a state’ that overthrew a government