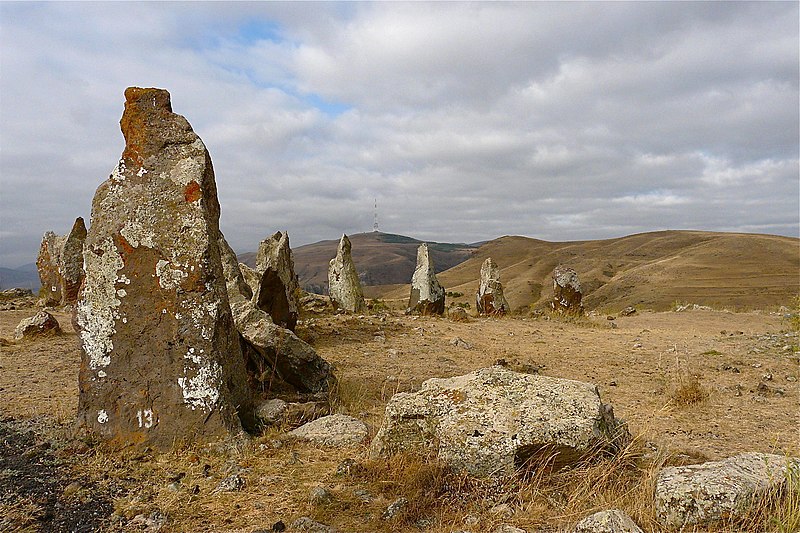 Danielle Pletka interviews Vladimir Kara-Murza, The Dispatch (April 19, 2021): ‘It’s Not Difficult to Win an Election When Your Opponents Are Not on the Ballot’

Dominic Cruz Bustillos and Alexander Vindman, Lawfare (April 19, 2021): It Is Time to Stop Looking for a Reset With Russia

Kyrgyzstan held local elections on April 11, along with a constitutional referendum, following political turmoil in October 2020 and a snap presidential election in January 2021. The new constitution, which passed, grants the president vastly expanded powers. Its critics have dubbed it the “Khanstitution.” The political climate was tense heading into the October 2020 parliamentary elections. It subsequently exploded following said elections. More

The Economist (April 24, 2021): Back to the khanate? Kyrgyzstan votes for strongman rule

Council of Europe (April 21, 2021): Belarus is urged to carry out comprehensive reform of its electoral system