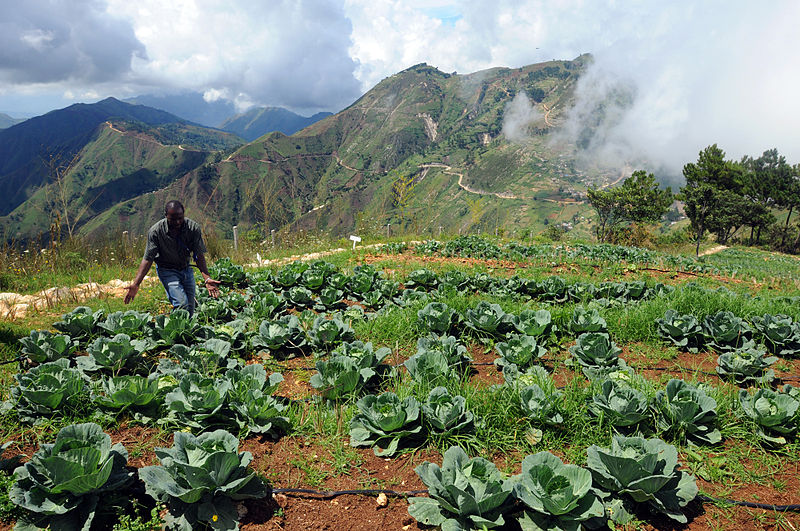 The Economist (April 26, 2021): Mexico’s president is giving the armed forces new powers: They have not held such sway since the 1940s

Canada is not due to hold federal elections until 2023, but snap elections could happen if the opposition manages to oust PM Justin Trudeau’s Liberal minority government in a vote of no confidence.