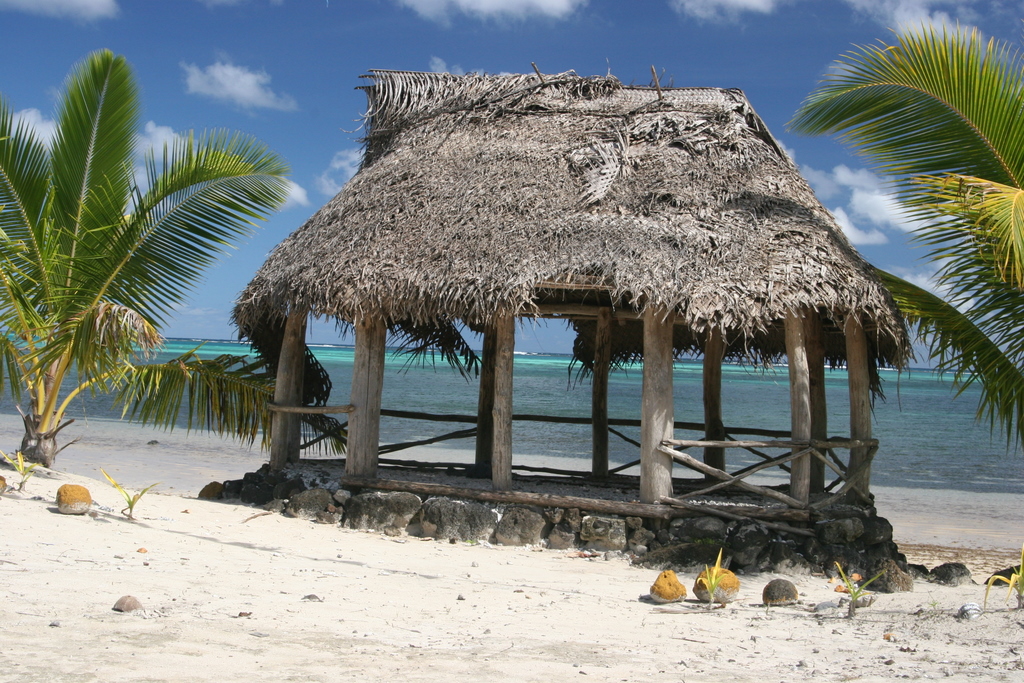 A beach on Manono Island, Samoa. Samoa is holding its most competitive election in a long time as voters debate proposed constitutional changes that touch on questions of Samoan identity. Photo credit: Wikimedia/Sonja Pieper (CC BY-SA 2.0)

Samoa will held general elections on April 9, 2021. These elections took place in the context of controversy over proposed changes to the county’s constitutional framework and judiciary, involving questions of Samoan identity. A new opposition party, Fa’atuatua i le Atua Samoa ua Tasi (FAST, “Faith in the one true God”), is posing a new challenge to the Human Rights Protection Party (HRPP), which has been in power since 1982. More

Samoa elections to the wire. voters have asked for changes. But The wait continues- as the court battles begin, more than ever the judicial rulings matter-will be a messy affair, another further delay. So many complications and complex processes. COVID vaccinations have arrived https://t.co/PV2fitKFNx

#LCE2021 Voting in the Local Council Elections 2020 to elect officials to local councils and women’s development committees – postponed by a year due to the COVID-19 pandemic – has begu today 10, april 2021 Male’ #Maldives
📸: afraa/ @JazeeraBrk pic.twitter.com/CzpXWVyk9j

Tibetans in exile around the world will cast their ballots for Sikyong, the president of the Central Tibetan Administration (the formal name of the government-in-exile), which is headquartered in Dharamshala, India. The first round, with eight candidates, was in January, alongside legislative elections. In the second round, former speaker of the Tibetan government-in-exile Penpa Tsering will face off against Kelsang Dorjee Aukatsang, the Dalai Lama’s representative to North America.

We wish a smooth election to Tibetans in exile as they head to the polls on April 11.

The Chinese Communist Party does not allow free elections inside Tibet—one of many reasons the territory is rated Not Free in #FreedomInTheWorld. https://t.co/k5luI1YBF0

Tibetan communities around the world will cast ballots for their government in exile on April 11th. What are the candidates' priorities amidst a growing China and increasing Chinese military activity in Tibet?

Bangladesh has been holding municipal elections in phases for the past few months. The fifth and final phase is set for April 11. The country held general elections to the Jatiya Sangsad (parliament) in December 2018 amid political violence and harassment of the opposition. The Awami League (AL) has been in power since 2009 and is becoming increasingly authoritarian. More

Several Australian states hold elections in 2021. Tasmania holds state elections on May 1, 2021, and New South Wales is due to hold local elections in September 2021. After that, federal parliamentary elections are due by 2022, but snap elections could happen. Tasmania’s state government is currently led by the center-right Liberal Party, as is the federal government. More

Adam Morton, The Guardian (April 3, 2021): ‘Smokescreen of Covid’: can Tasmania’s early election obscure the crisis in housing and health?

Apurva Singh, Himalayan Times (April 8, 2021): Election in crisis: Why we need to talk about it

Both Seoul and Busan held special elections for mayor on April 7 because the former mayor of Seoul died and the former mayor of Busan stepped down in the face of sexual harassment allegations. The conservative opposition won the special mayoral elections in Seoul and Busan by a landslide, just a year after President Moon Jae-in’s center-left Democratic Party swept the legislature. The elections are a key test for the center-left government and conservative opposition ahead of next year’s presidential election.

Tal Axelrod, The Hill (April 8, 2021): US slaps additional sanctions on Myanmar over coup

← Eurasia This Week: April 8, 2021
April 2021 Election Review →
By continuing to browse the site you are agreeing to our use of cookies.
Share This