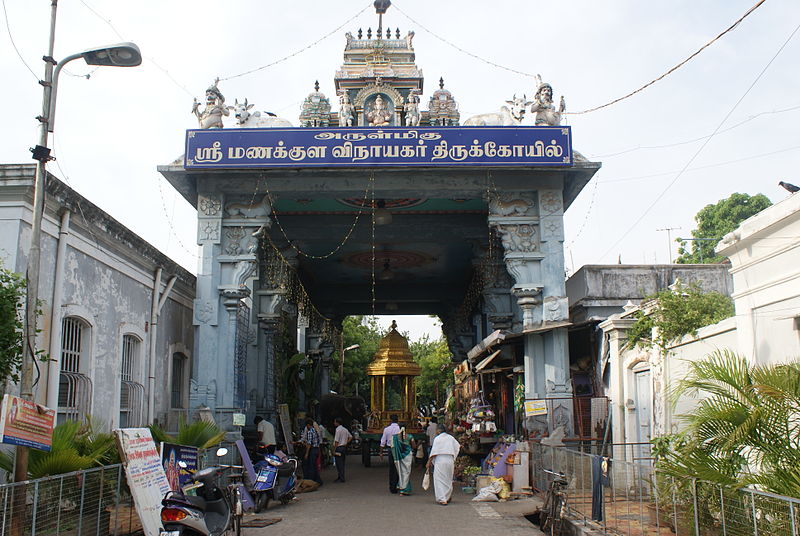 Saba Naqvi, Tribune India (April 5, 2021): Why the BJP has grown so fast in West Bengal

South Korea’s April 7 by-elections are more important than usual because both Seoul and Busan (South Korea’s second-largest city) both hold special elections for mayor. This is because the former mayor of Seoul died and the former mayor of Busan stepped down in the face of sexual harassment allegations. Several other municipal posts throughout the country are up for election as well. The elections are a key test for the center-left government and conservative opposition ahead of next year’s presidential election.

Samoa will hold general elections on April 9, 2021. These elections are happening in the context of controversy over proposed changes to the county’s constitutional framework and judiciary, involving questions of Samoan identity. A new opposition party, Fa’atuatua i le Atua Samoa ua Tasi (FAST, “Faith in the one true God”), is posing a new challenge to the Human Rights Protection Party (HRPP), which has been in power since 1982. More

Bhutan plans to hold local election sin the capital, Thimphu, as well as the towns of Gelegphu and Phuentsholing, on April 28, 2021.

Jemilah Mahmoud, Sydney Morning Herald (April 5, 2021): If Myanmar crisis is not resolved, all of Asia will suffer

Alex Morris, Rolling Stone (April 1, 2021): Myanmar’s military is killing people for telling stories like this one