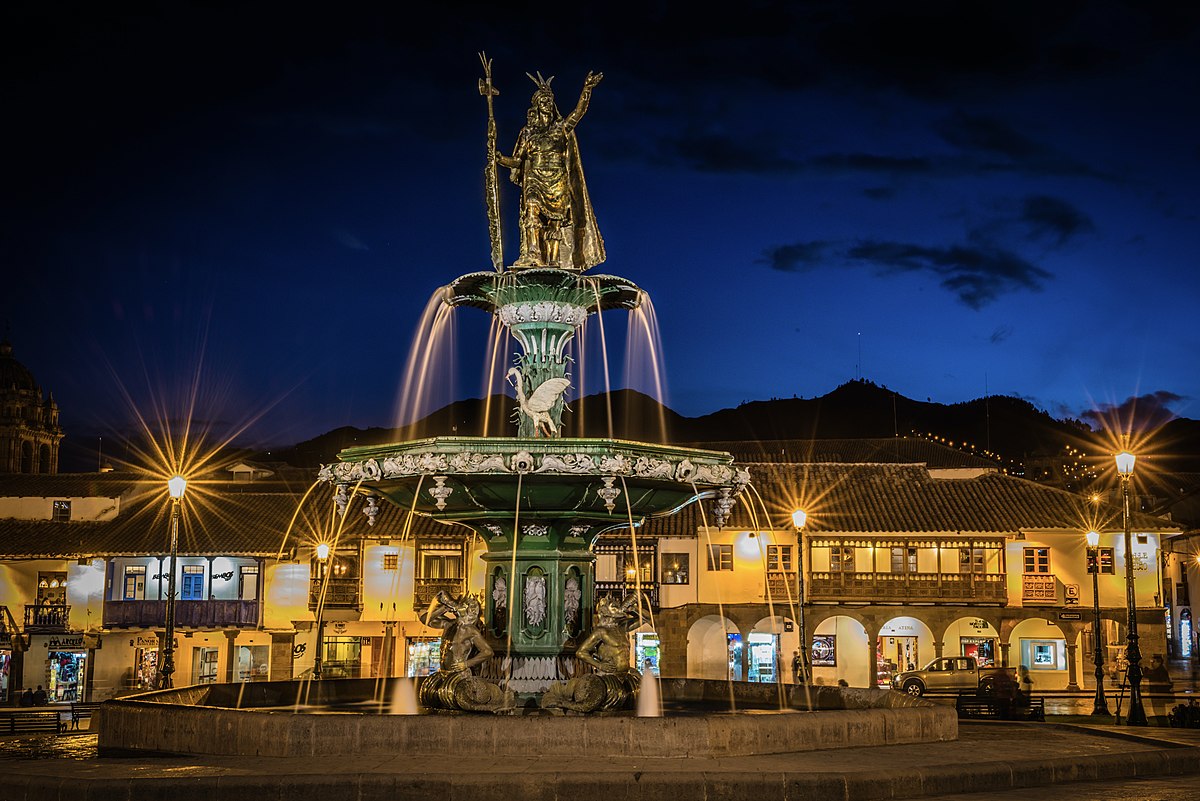 Cuzco, Peru, capital of the Inca Empire from the 13th to the 16th centuries. Photo credit: Wikimedia/Martin Lang (CC BY 2.0)

In the last episode of @ASCOA's podcast "LatAm in Focus": Voter fatigue in #Ecuador and #Peru ahead of upcoming elections: https://t.co/aVG9NSWJwB

Ecuador: The latest Atlas Politico poll shows a close race between Andrés Arauz (UNES, left|centre-left) and Guillermo Lasso (CREO, conservative). Here is the breakdown from the poll of how voters from the first round intend to vote in the runoff.#Ecuador #Elecciones2021Ec pic.twitter.com/UPR6PIAWvM

Bolivia held regional and municipal elections on March 7, 2021, and some races will have runoffs on April 11. These follow a rerun of the 2019 annulled general elections that took place on October 18, 2020 in which socialist Luis Arce won the presidency. Leftist firebrand Evo Morales has returned to the country to lead his party, although apparently not every member of his party loves him. Opposition candidates won the mayoral elections in 8 out of 10 of Bolivia’s biggest cities. More

El Deber (April 4, 2021 – in Spanish): MAS and the Government deploy for the second round one week before the elections

The Economist (April 3, 2021): Argentina is in no hurry to strike a deal with the IMF

Canada’s 10 provinces and three territories all hold provincial and municipal elections at different times. Yukon holds territorial elections on April 12, following a rather turbulent Newfoundland and Labrador provincial election in March. Moreover, snap federal elections are possible if the opposition manages to oust PM Justin Trudeau’s Liberal minority government in a vote of no confidence.

Chile has delayed its local and regional elections, originally scheduled for April 11, 2021, to May. Voters will elect governors as well as mayors and local councils throughout the country. After that, presidential and legislative elections are scheduled for November 21, 2021. The upcoming elections in Chile are taking place in the context of a year of protests and riots, including violent looting, arson, and vandalism. Furthermore, an intense debate over a constitutional referendum continues, following a referendum in which Chileans voted to write a new constitution. More

Cristian Torres, Infobae (April 5, 2021): Faced with the outbreak of the pandemic, Chile postpones its constituent and municipal elections

CNN Chile (April 5, 2021 – in Spanish): Draft postponement of elections will be analyzed by the Mixed Commission after changes in the Lower House

The Economist (April 3, 2021): A family of six Nicaraguan presidents looks to provide a seventh

Beatriz Rey, The Brazilian Report (April 5, 2021): Ahead of 2022, anti-partisanship is a looming risk for Brazil

Brian Winter, Americas Quarterly (March 30, 2021): An insecure Bolsonaro prepares for his own January 6