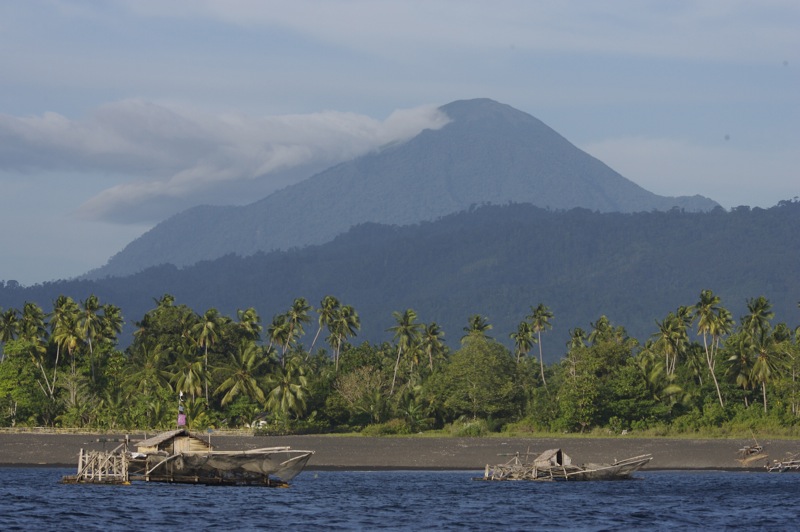 Indonesia will hold local and provincial elections on December 9, 2020. In these elections, Indonesians will elect governors in nine of Indonesia’s 34 provinces, plus regents in 224 districts, mayors in 37 cities and 32 provinces across Indonesia. There are more than 100 million eligible voters.

In Indonesia’s April 2019 elections – the biggest single day of voting in the history of the world – incumbent Joko Widodo (Jokowi), widely seen as a reformer, defeated challenged Prabowo Subianto for the presidency in an election deemed free and fair by the international community. However, Prabowo didn’t accept the results, and in addition to challenging them in court, he urged his supporters to take to the streets. Rioting subsequently ensued. Prabowo ultimately accepted the results, but tensions remain, particularly regarding the role of religion in politics. More

Maldives is due to hold local elections. The Election Commission has indicated that the polls will take place on March 6, 2021, but the date is not officially confirmed.

Maldives, an idyllic Indian Ocean archipelago usually associated with honeymoons and oligarchs, lived under a brutal dictatorship for decades. However, the country had a remarkable transition to democracy in 2008. However, the consolidation of democracy remains an ongoing challenge. Moreover, Maldives has become a flashpoint for geopolitical competition in the Indian Ocean. More

India’s Bihar State held elections to its Legislative Assembly between October 28 and November 7, 2020. Additionally, 14 states will hold by-elections to fill 64 seats in 14 state legislative assemblies. As policy analyst Aditi Dayal noted before the elections: “These will be the largest voting exercise globally since the COVID-19 pandemic began.”

Prime Minister Narendra Modi’s Hindu nationalist Bharatiya Janata Party (BJP)  pulled off a victory in Bihar, to the surprise of some analysts. Five other states are due to hold elections in 2021. More

Sebastian Strangio, The Diplomat (November 17, 2020): How Will Myanmar’s Election Affect Its Foreign Policy?

Palau, an independent country in free association with the United States and located strategically in the Pacific, recently held presidential and legislative elections.  More

If there’s one thing that chef and caterer Lara Lee wants to impress upon you about Indonesian food, it’s that a meal would be incomplete without sambal—and it's crucial to this lamb martabak. https://t.co/ezXmRARsn2