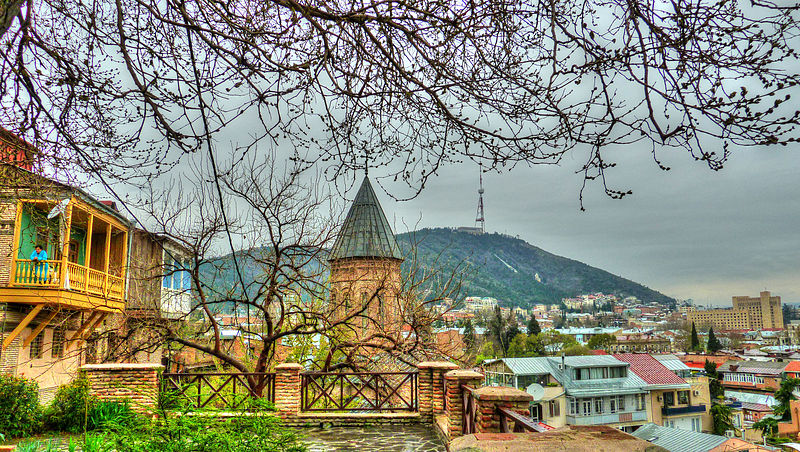 Maradia Tsaava, JAMnews (November 15, 2020): Georgian Dream vs. the United Opposition – Georgian voters talk about their choices in the elections

Ukraine held local elections on October 25, 2020. Mayoral runoffs in some cities will take place on November 15, and the rest will happen on November 22. The initial results delivered a blow to President Volodymyr Zelenskyy as the country’s traditional pro-Europe and pro-Russia political forces won key races. More

Russia is due to hold parliamentary elections by September 19, 2021. Russian elections are neither free nor fair, and viable genuine opposition candidates are frequently barred from running. Opposition politicians, civil society activists, and citizens who protest are routinely harassed and arrested, and face the constant risk of assassination.

Nonetheless, the opposition has been making some gains in recent regional elections, helped by opposition leader Alexei Navalny’s “Smart Vote,” a campaign of tactical voting, in which they developed a list of candidates the best chance of beating Vladimir Putin’s United Russia. More

Earlier this year, fighting exploded in Nagorno-Karabakh, an area within Azerbaijan’s internationally-recognized borders but claimed by Armenia, and run by a de facto Armenian breakaway government. Following a November 10 ceasefire, large swaths of territory will return to Azerbaijani control.

Jérôme Sessini, Politico (November 19, 2020): The anatomy of a ceasefire in Nagorno-Karabakh

100 days of the protests in #Belarus. More than 25,000 detained since August. 4 died during the protests, 4 more people died under unclear circumstances. Belarusians have filed 4,000 allegations of violence by law enforcement officers. 121 political prisoners. pic.twitter.com/hFfVcNyvXo