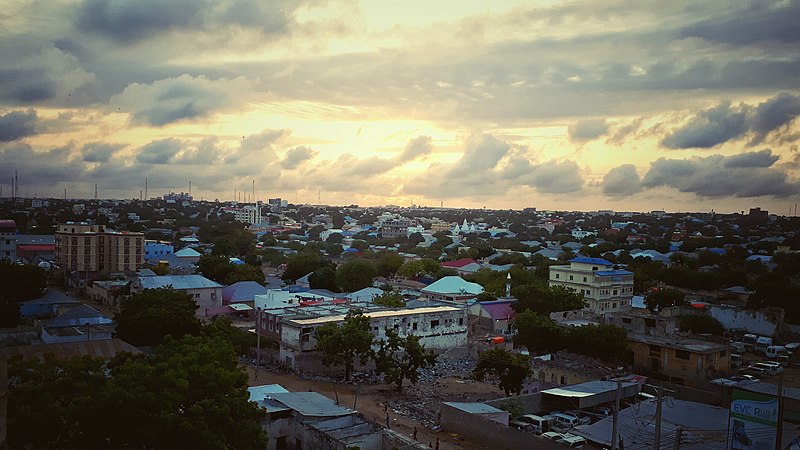 Somalia has finally scheduled its long-delayed presidential election for May 15, 2022. The Horn of Africa country does not hold direct elections, but rather holds indirect elections in a clan-based system. Currently, parties have agreed to complete the process by February 25, 2022, delayed from February 8, 2021, but are unlikely to meet the deadline. The term of President Mohamed “Farmaajo” has expired, leaving Somalia in a political and constitutional crisis. In April 2021, Farmaajo sought to extend his term for two years, but parliament voted to reject the extension.

Patrick Smith, The Africa Report (May 9, 2022): Kenya election 2022: How the Odinga and Kenyatta dynasties set aside their differences

Onyango K’Onyango, Vincent Owino, and Aggrey Mutambo, The East African (May 6, 2022): Polls body on the spot as Kenyans prepare for region’s ‘most expensive’ election

Africanews with AFP (May 5, 2022): Social media Influencers cash in as presidential election approaches in Kenya

MENAFM-SomTribune (May 9, 2022): Somaliland: President Bihi Reiterates Elections Will Be Held On Time In State Address

Chad held a presidential election on April 11, 2021. President Idriss Déby, who seized power in a rebellion in 1990, won a sixth term. However, on April 20, 2021, he was killed by rebels while fighting on the front lines. His son, 37-year-old General Mahamat Déby, declared himself interim leader, backed by the military. He dissolved parliament and promised elections within 18 months, by December 2022. However, it is unclear when the elections will actually happen.

Cameron Hudson, Newlines Institute (May 9, 2022): A Year After a Dictator’s Death, There is Still Time to Support Democracy in Chad

Africanews with AFP (May 2, 2022): Chad: Junta postpones reconciliation dialogue to a “later” date

Al Jazeera (May 2, 2022): Why has Chad delayed a national peace dialogue? Scheduled talks between the military government, opposition and rebels are postponed for a second time.

Ruth Olurounbi, Al Jazeera (May 6, 2022): Nigeria’s central bank chief to run for presidency in 2023: There has been a multitude of interest from heavyweights and has-beens in the governing party and the opposition to succeed Muhammadu Buhari as Nigerian president.

Justin Lynch, Foreign Policy (May 4, 2022): How the U.N. and the West Failed Sudan: Self-delusion and negligence stopped governments and aid agencies from facilitating a genuine and lasting transition to democracy

AFP (May 3, 2022): Mali: Military government breaks defence accords with France: Vast swaths of Mali lie beyond government control because of armed group activity, which began in 2012.

Carlota Ahrens Teixeira, GIS (May 3, 2022): Burkina Faso after the coup: If the junta does not stabilize the security situation soon, Burkina Faso could become a gateway to West Africa for jihadist groups.

Democratic Republic of the Congo Gubernatorial Elections: May 6, 2022, to be followed by General Elections: December 2023 (due)

Stanis Bujakera Tshiamala, The Africa Report (May 9, 2022): DRC: Governorship elections were a challenge for Tshisekedi ahead of the 2023 poll

Benita van Eyssen, DW (May 3, 2022): Where in sub-Saharan Africa are media outlets curtailed?