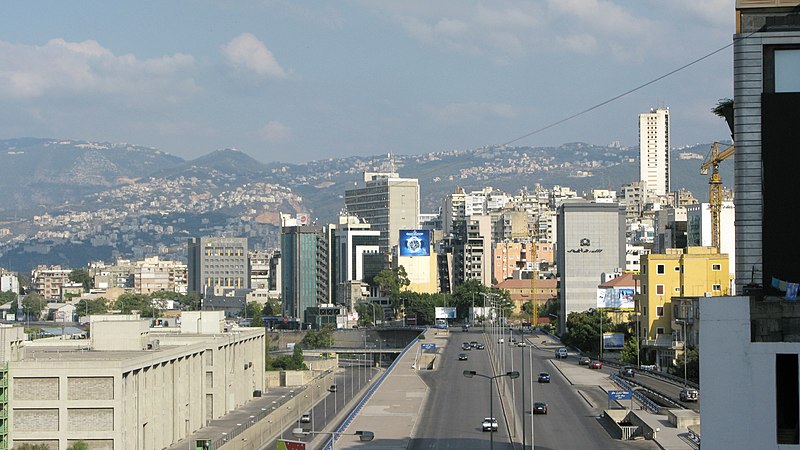 Sunniva Rose, The National UAE (May 10, 2022): Hezbollah supporters defiant ahead of Lebanese election

AP (May 8, 2022): Lebanese in 48 countries voting in parliamentary elections

Andalou Agency (May 10, 2022): US urges Libyans to agree on constitutional basis for elections

Umair Jamal, The Diplomat (May 10, 2022): Imran Khan’s Political Career Far From Over: Within a month of his ouster, the former Pakistani PM has been able to revive his support base substantially, prompting many to believe that he could win an election today.

Sabena Siddiqui, The New Arab (May 3, 2022): Will Pakistan tilt towards Saudi Arabia?

Thanassis Cambanis, World Politics Review (May 10, 2022): Despite the Stalemate in Baghdad, Iraq’s Political Winds Are Shifting

Stratfor (May 5, 2022): Iraq: Deadline for Independents to Form Government Approaches