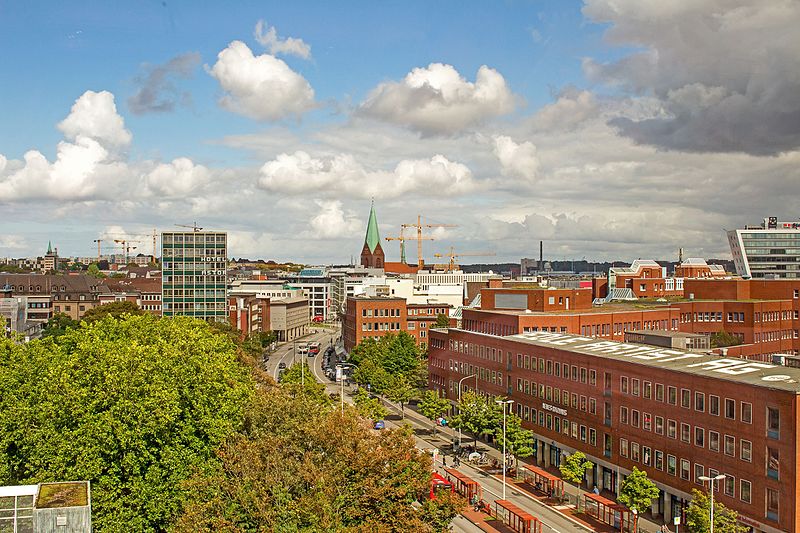 Most recently, CDU won big in Schleswig-Holstein. The incumbent premier, CDU’s Daniel Günther, who heads  a “Jamaica coalition” of CDU, FDP, and the Greens, will remain in office. CDU won 43 percent of the vote, an 11 percent gain over its 2017 results in the state. The far-right Alternative for Germany (AfD) did not clear the 5 percent threshold to win seats.

Next up is North Rhine-Westphalia, Germany’s most populous state, currently governed by a CDU-FDP coalition. NRW is seen as the bigger test for Scholz.

Ben Knight, DW (May 10, 2022): German populism takes a blow: Both the far-right AfD and the socialist Left Party were punished by German voters in recent state elections. German populism has struggled in the wake of the Ukraine war.

Romain Brunet, France24 (May 10, 2022): Historic coalition marks changing of the guard for French left ahead of legislative elections

Célia Belin and Agneska Bloch, Brookings Institution (May 6, 2022): Macron survives, but how long can the center hold in France?

Giorgio Cafiero, TRT News (May 10, 2022): Russia’s divisive role in the Western Balkans: The view from Sarajevo

Italy is due to hold general elections by June 1, 2023, but as is ever the case with Italy, snap elections are possible. In January 2021, the then-government collapsed after former prime minister Matteo Renzi withdrew his support. Former European Central Bank chief Mario “Super Mario” Draghi formed a government in February 2021, and a fragile stability has prevailed since then.

AP (May 10, 2022): Italian Leader Urges Ukraine Ceasefire in Visit With Biden: President Joe Biden has hosted Italian Premier Mario Draghi at the White House as the U.S. works to maintain trans-Atlantic unity over the Russian invasion of Ukraine

North Macedonia is due to hold general elections in 2024, but snap elections are possible. The opposition is calling for snap elections due to the results of the October 2021 local elections, which delivered a landslide victory for the conservative/nationalist opposition VMRO-DPMNE and resulted in the resignation of PM Zoran Zaev of the Social Democratic Union (SDSM).The last general elections were in July 2020 and SDSM won a second term.

London School of Economics (May 11, 2022): Much more than meh: The 2022 Northern Ireland Assembly Elections