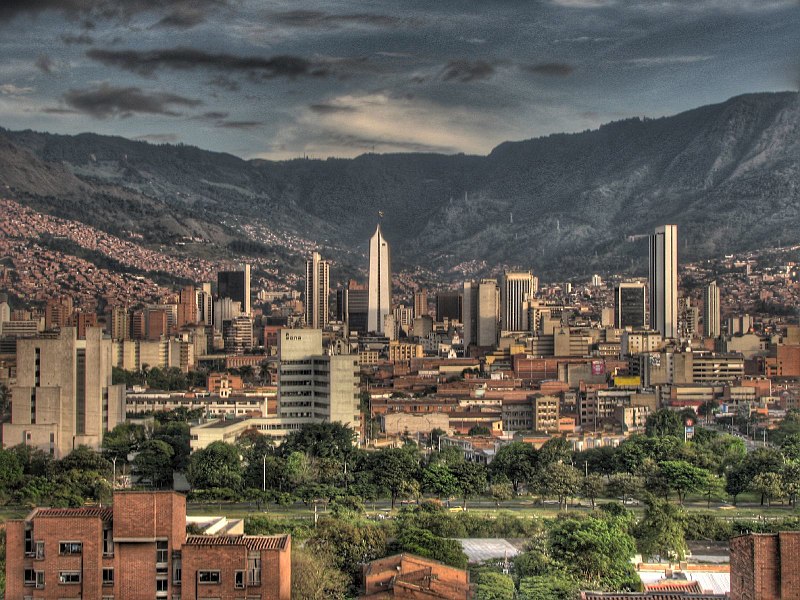 Matthew Bristow, Bloomberg (May 5, 2022): Colombian Presidential Hopeful Bets Voters Are Tired of Being Robbed: Federico Gutierrez is focusing his campaign on law and order, and closing on Gustavo Petro ahead of May 29 elections

Saint Kitts and Nevis will hold snap elections this year following the dissolution of parliament on May 11. The country is currently a member of the Commonwealth, with the British monarch serving as head of state, but this could change soon.

Aaron Humes, Breaking Belize News (May 3, 2022): How ‘Caribbean Six’ can follow through on republican departure

BN Americas (May 2, 2022): Why changing Chile’s mining concessions model would be ‘unfortunate’

Christopher Sabatini, Foreign Policy (May 4, 2022): Biden Is Setting Himself Up for Embarrassment in Los Angeles: The upcoming Summit of the Americas could be the gravestone on U.S. influence in the region.