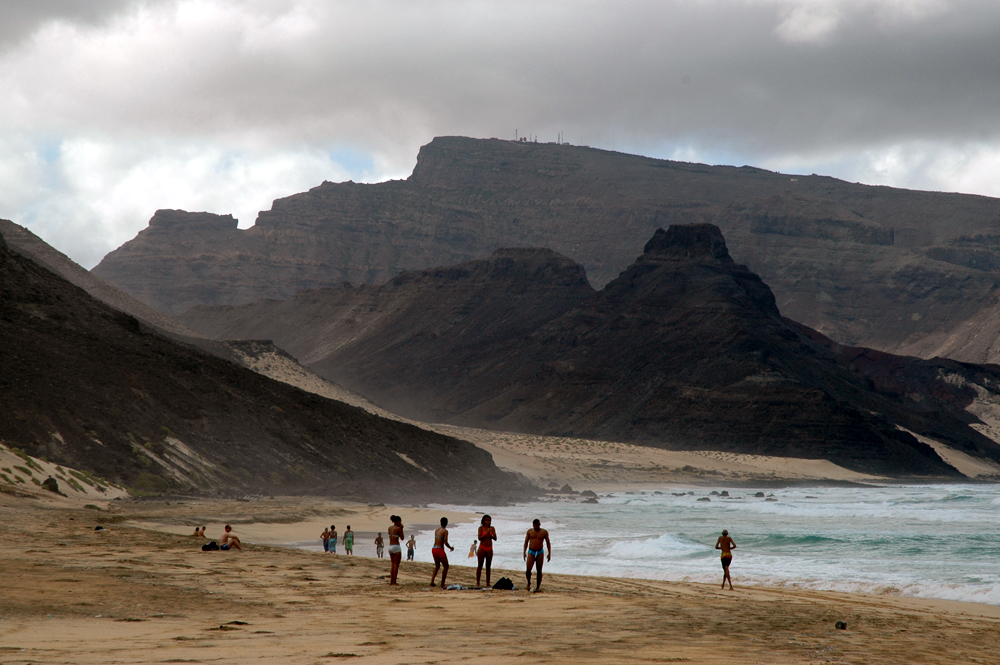 Mohamed Sheikh Nor, The Africa Report (October 18, 2021): Kenya – Somalia: What does ICJ’s verdict mean for Mogadishu?

The Telegraph (October 15, 2021): South African ministers ‘held hostage’ during meeting with veterans: 56 people were arrested after a meeting between anti-apartheid veterans and the country’s Defence Minister went awry

Daniel Silke, Daily Maverick (October 13, 2021): The most unpredictable elections since the dawn of South Africa’s democracy

Jim Wormington, Human Rights Watch (October 11, 2021): What is the Future of Guinea’s Mining Sector After the Coup?

Michelle Gavin, Council on Foreign Relations (October 12, 2021): Swazi Students Resist Monarchy to Continue the Fight for Democracy: The world should not look away from Swazis’ continuing fight for democracy.

Cabo Verde, a stable democracy with regular elections and peaceful transfers of power, held a presidential election on October 17, 2021, following parliamentary elections that took place on April 18, 2021. The incumbent center-right MpD won the parliamentary elections, defeating the socialist PAICV (which had run Cabo Verde as a one-party state until 1990, but MpD won a historic victory in 2016). However, José Maria Pereira from PAICV won the presidential election – more of a ceremonial role in Cabo Verde’s parliamentary system.

Prone to coups (most recently in 2012), no elected leader has served a full term since independence from Portugal. The country remains in a political crisis, with President José Mário Vaz (known as Jomav) in a feud with his own party (PAIGC). Although analysts believed that the March 2019 legislative elections improved the situation, the country regressed once again at the end of October 2019, when Vaz fired Gomes, and Gomes refused to leave office – the third government dissolution in two years. There is a risk of a coup, and the elections could be delayed – there is a debate over whether holding the elections as scheduled or delaying them would be a better move for stability.