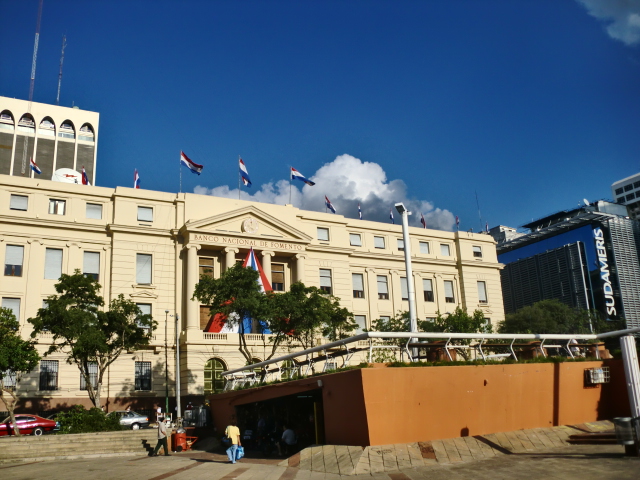 Luke McGee, CNN (October 13, 2021): Europe on collision course with US over Venezuela elections

Agenzia Fides (October 15, 2021): Honduras: Bishops urgent appeal to vote: “We need to look to the future with hope”

Lexi Lonas, The Hill (October 16, 2021): Officials: Up to 17 American missionaries kidnapped in Haiti

Ariel Henry, Washington Post (October 11, 2021): Haiti’s prime minister: My job is to be out of a job. We need new elections and a new constitution.