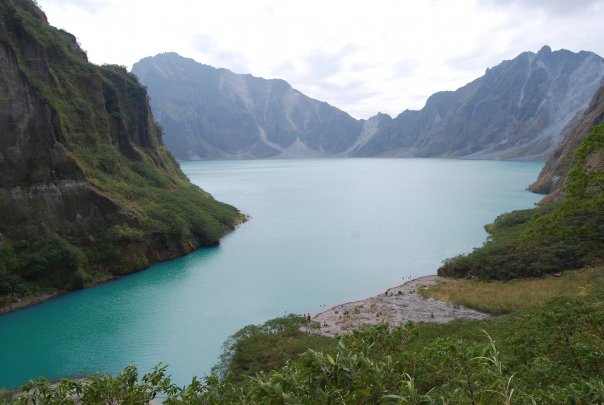 Some of Bangladesh’s towns held local elections in November 2021.

Bangladesh last held general elections to the Jatiya Sangsad (parliament) in December 2018 amid political violence and harassment of the opposition. The Awami League (AL) has been in power since 2009 and is becoming increasingly authoritarian. More

Editorial Board, Dallas Morning News (October 13, 2021): Beijing won’t back off on Taiwan and neither should the democratic world

BBC (October 10, 2021): China-Taiwan tensions: We will not bow to Beijing pressure, says leader

James Park (October 14, 2021): Have South Korean Conservatives Made a Full Comeback?: The People Power Party’s makeover has come a long way, but there are still some hurdles to overcome to compete with the progressives.

Tom Smith, The Conversation (October 14, 2021): Philippines: ‘Bongbong’ Marcos, son of reviled dictator Ferdinand, runs in what could be a race of two dynasties in 2022 election

Cleve V. Arguelles, The Conversation (October 13, 2021): The Philippines is set for a fiery election, even without any Dutertes (at least for now)

Chad de Guzman, Time (October 13, 2021): The Philippine Elections Will Be a Test of Rodrigo Duterte’s Legacy

Ben Westcott and Jinky Jorgio, CNN (October 9, 2021): A dictator’s son. A former actor. A champion boxer. Inside the manic race to replace Duterte as the Philippines’ leader

China has been holding village elections in some places since 1978, when Deng Xiaoping began introducing reforms. Even though the authoritarian regime has increased its repression and shrunk the political space, village elections continue – for now.

Tibet itself is currently ruled by China and is among the least free countries in the world. Moreover, China has been ramping up repression in conjunction with the 100th anniversary of the Chinese Communist Party. However, Tibetans have been developing a democratic system in exile.