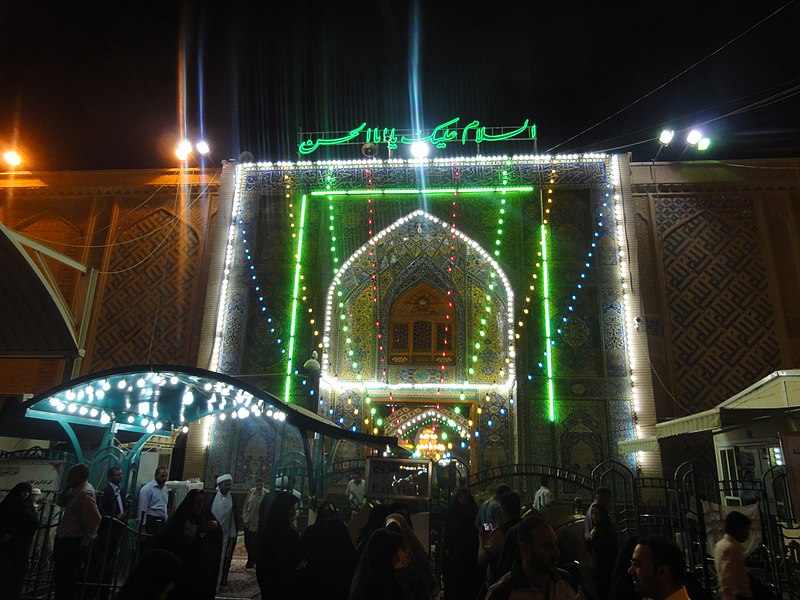 Anas El Gomati, Atlantic Council (October 13, 2021): Libya’s elections are around the corner. But the country needs a hard reset.

Qatar held its first-ever parliamentary elections (Shura Council elections) on October 2, 2021. Qatar is an absolute monarchy in which the emir holds all political power. The only elections that the country had ever previously held were for the Central Municipal Council, an advisory body with no real power. Political parties are not allowed. Moreover, the vast majority of people who live in Qatar are not citizens, and have no political rights. The Shura Council has existed since 1972, but has few real powers.

AP (October 17, 2021): UN: Syria government, opposition to begin drafting charter: The UN’s envoy for Syria has announced that the Syrian government and opposition have agreed to start drafting constitutional reforms for the war-torn country

Mariam Abdel Baky and Olfa Lamloum, openDemocracy (October 19, 2021): Tunisia’s president has given himself unprecedented powers. How will he use them?