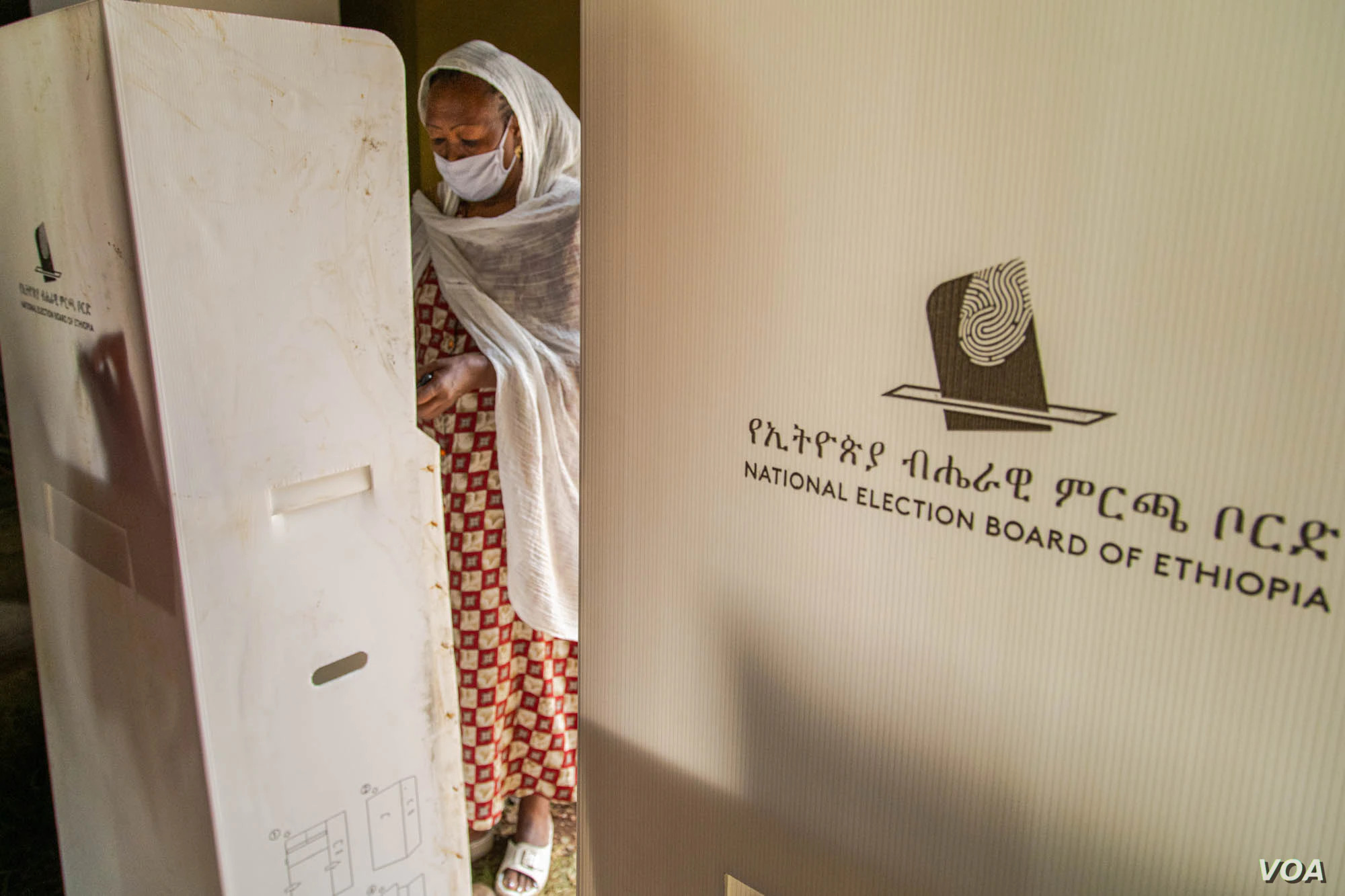 Birtukan Midekssa, The National Interest (June 20, 2021): Ethiopia’s Elections: A New Life for an Old Hope – The Ethiopian elections are an imperfect step in the right direction.

São Tomé and Príncipe (frequently called STP) holds a presidential election on July 18, 2021. Since the end of Marxist one-party rule in 1991, São Tomé and Príncipe has held regular elections with peaceful transfers of power, and is generally considered a free democracy. More

The Economist (June 18, 2021): Kenneth Kaunda was a bad Zambian leader but a great ex-president: The founding president led his country to ruin, but set a model in relinquishing power

#ZambiaMourns: "#KennethKaunda did step down after losing an election […] making him the second African leader after Mathieu Kérékou of Benin, to allow free multiparty elections and to peacefully hand over power after losing elections."https://t.co/ul26qMeNIl

Several states are due to hold elections before the big vote in 2023, including Anambra in the southeast and Osun and Ekiti in the southwest.

Venancio Rodrigues, Voice of America (June 21, 2021 – in Portuguese): Diaspora constituencies divide parties in the revision of the Angolan Constitution

#UPDATE: Hargeisa' local council elected today activist Abdikarim Ahmed Mooge as the new mayor of the capital city. Council members voted for him uncontested.
Mooge made record in the recent elections after he won the highest votes in the history of #Somaliland's local elections. pic.twitter.com/oNCsLRARF9

Nadège Rolland, Lowy Institute’s The Interpreter (June 21, 2021): The battle for Africa: A US led coalition of Western democracies versus a China-led circle of developing friends.

#Ethiopia is set to become latest in a series of African elections where polling stations–in some cases more than 10 percent–have been preemptively or unexpectedly closed due to the threat of violence. My latest with Elena Mieszczanski.https://t.co/NgoXiimcwk