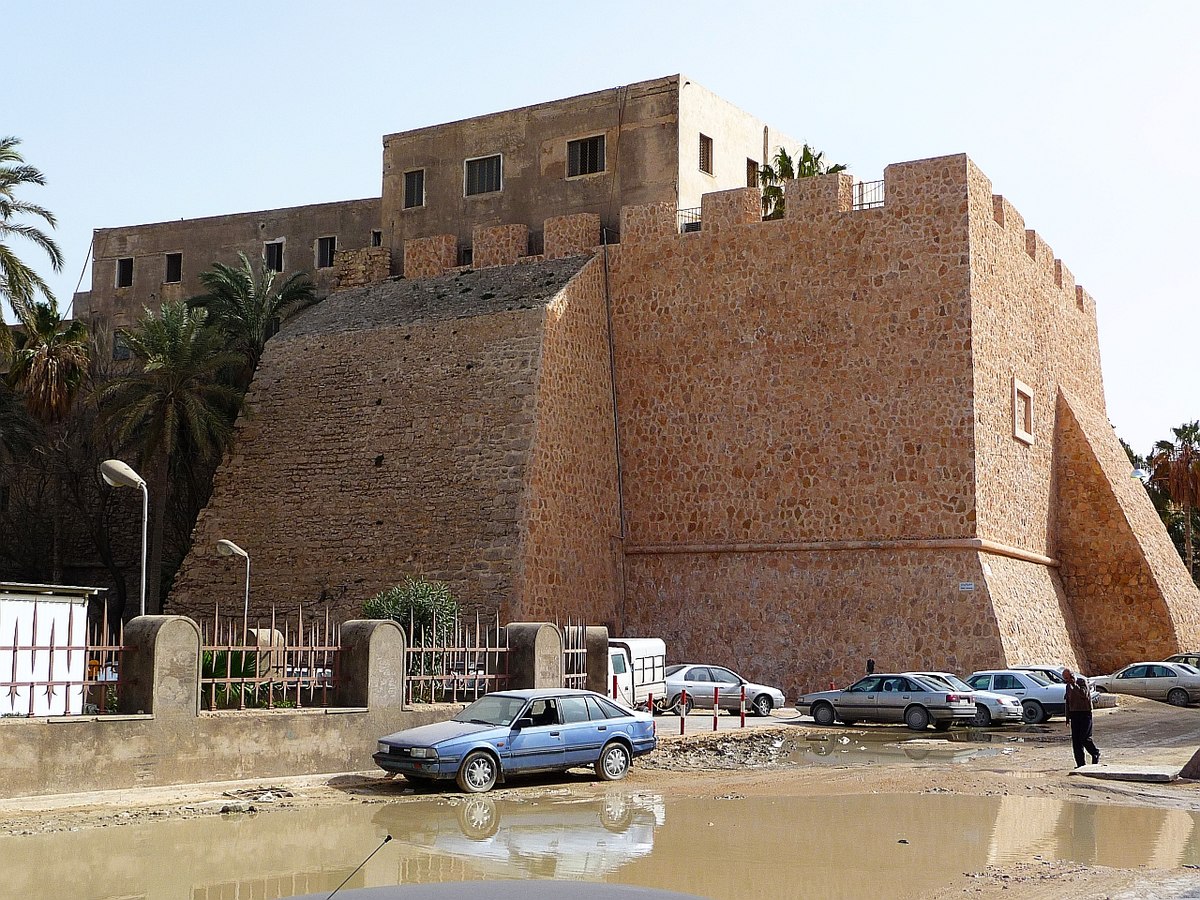 A mix of ancient and modern buildings in Tripoli. Libya is due to hold elections in December. Photo credit: Wikimedia/anchishkyn (CC BY 3.0)

Aaron Boxerman, Times of Israel (November 10, 2021): After national vote nixed, PA seeks legitimacy in local elections: With a 2-part structure that starts with Fatah strongholds and leaves contested cities for later, ballots are seen by some as just an attempt to hush increasingly loud critics

Wolfram Lacher and Emadeddin Badi, Washington Post (November 16, 2021): Many Libyans already dismiss next month’s elections as illegitimate: No prominent candidates appear to have support across Libya’s regional and political divisions.

Shawn Yuan, Al Jazeera (November 12, 2021): Is Iran losing some of its grip on Shia militias in Iraq? The assassination attempt on Iraqi PM Mustafa al-Kadhimi has brought the divisions within pro-Iran militias to the fore.

Caitlin Schaer, DW (November 9, 2021): After assassination attempt, what next for Iraq? After losing in the latest federal election, supporters of some Iraqi political parties have resorted to riots and even likely drone attacks to avoid being sidelined. Could the situation escalate?

Heba Saleh, Financial Times (November 15, 2021): Life after Tunisia’s coup: ‘This is a moment of counter revolution’