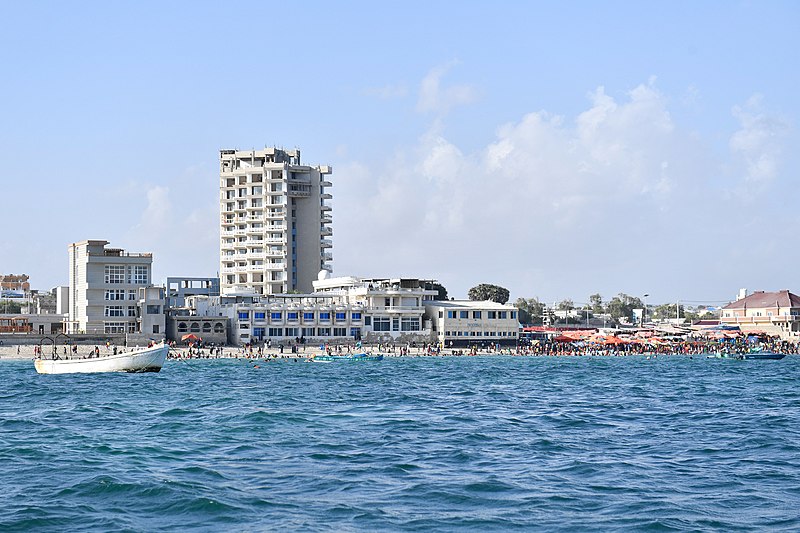 #Elections in #Gambia: The seat-warmer, the forever runner-up, and the return of #Jammeh?

In Moscow Mali’s FM hints at delaying elections again saying “Out of the 19 regions in Mali only 5 are in a position to hold votes’ as security situation continues to deteriorate https://t.co/r4qf6HqEIN

David Rich, France24 (November 8, 2021 – in French): Mali: with its sanctions, ECOWAS wants to push for the holding of elections “without punishing the people”

Nigeria, Africa’s most populous country, holds general elections in February 2023, but some states are due to hold elections before that. Most recently, Anambra held its gubernatorial election on November 6.

Akin Irede, The Africa Report (November 14, 2021): Nigeria 2023: How proposed law pushes Tinubu closer to presidency: Supporters of Bola Tinubu, the All Progressives Congress chieftain, are rejoicing over the amendment of the Electoral Act, which mandates all political parties to pick their candidates through direct primaries

Does the Anambra elections make an Igbo presidency a vanishing prospect? #Nigeria https://t.co/mbGAkaD9cJ

Coups on the Rise

Neil Munshi and Andres Schipani, Financial Times (November 14, 2021): ‘Failure of democracy’: why are coups on the rise in Africa? As dissatisfaction with democratically elected leaders intensifies, militaries are extending their grip