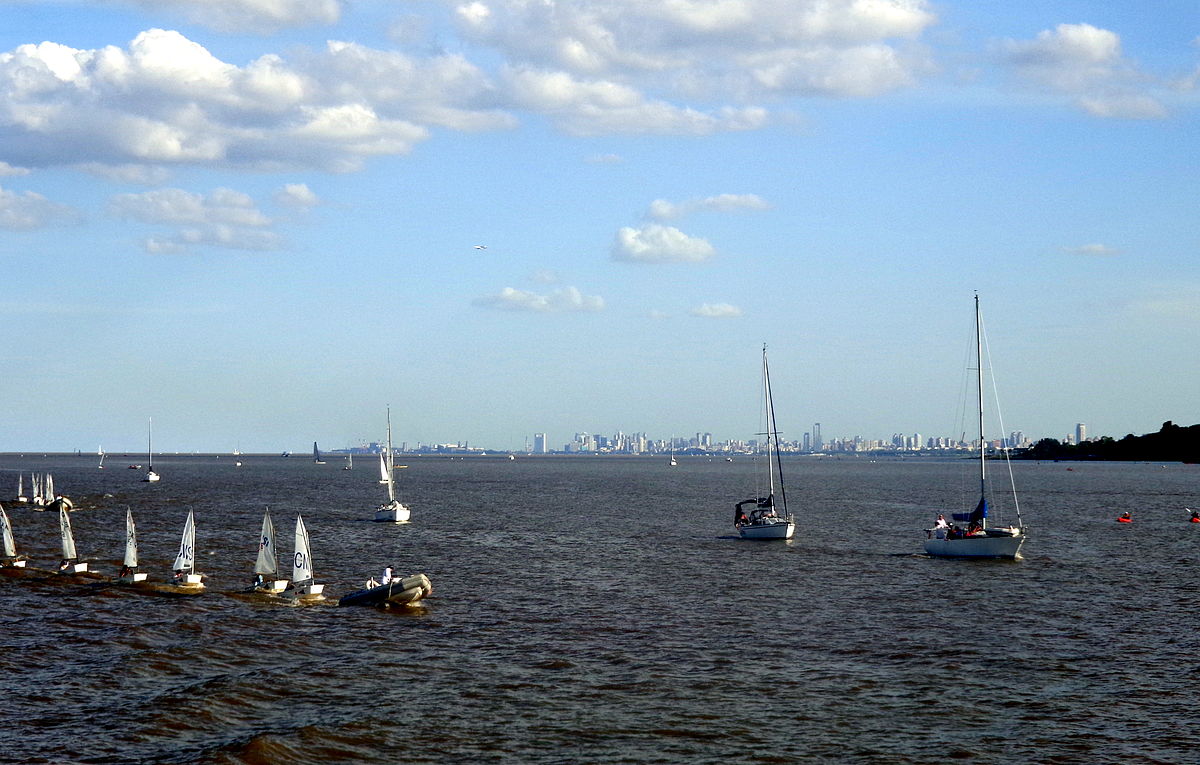 AP (November 10, 2021): Chile’s president has been impeached over the Pandora Papers allegations

Less than a month before Venezuela's “elections,” none of the essential conditions for free, fair, and transparent elections are in place. Maduro will leverage the process to tighten his grip on the Venezuelan people.

MercoPress (November 10, 2021): Prominent Venezuelan politician warns EU’s mission: The will of the people must be respected

The Economist (November 9, 2021): Six ways Nicolás Maduro stays in power in Venezuela: With an approval rating of around 15%, he could not possibly win a fair election

The #EU's decision, and in particular, that of @JosepBorrellF, to send an electoral observation mission to #Venezuela's regional elections will witness the bloc rubbing elbows with one from #Russia, a strong @NicolasMaduro backer. What a sight to behold. https://t.co/dKiRwF87sO

Shannon Tiezzi, The Diplomat (November 13, 2021): Honduras’ President Is in Taiwan for a Surprise State Visit: Taiwan, afraid of losing yet another ally, is eager to shore up support ahead of Honduras’ election.

Americas Quarterly (November 10, 2021): Meet the Candidates: Costa Rica: For the second election in a row, Costa Rica’s traditional parties look vulnerable — but so do their challengers

DW (November 11, 2021): Brazil: Bolsonaro joins Liberal Party ahead of 2022 election: Brazilian President Jair Bolsonaro is required to join a political party to run for reelection. His decision to join the establishment Liberal Party suggests a shift in political strategy for the far-right leader.

Nicaragua holds general elections on November 7, 2021. President Daniel Ortega, who has been in power for 20 years, sought and won another term after jailing his strongest opponents. Under Ortega’s rule, Nicaragua has become increasingly authoritarian, with rule of law and fundamental freedoms under assault.