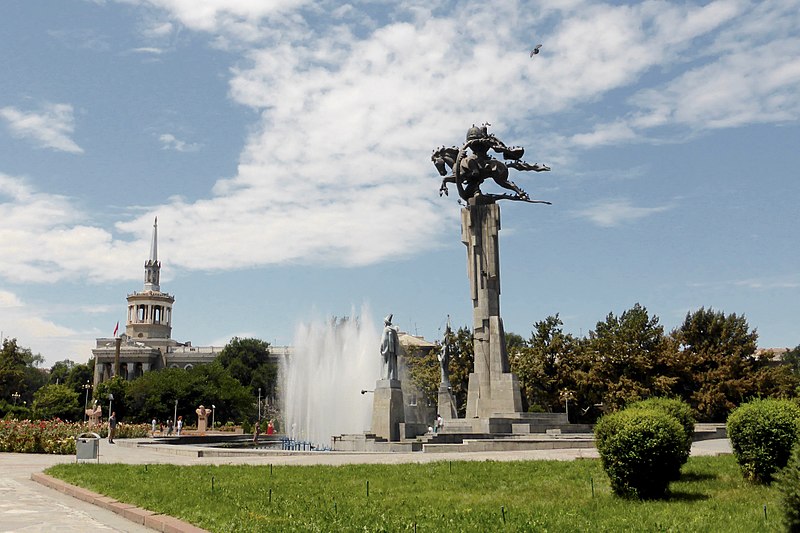 Ayzirek Imanaliyeva, Eurasianet (November 24, 2021): Kyrgyzstan: Last tango in Naryn: Ahead of elections this weekend, one candidate’s signature campaign gimmick was to hold a contest for his daughter’s hand.

Colleen Wood, The Diplomat (November 19, 2021): Looking Ahead to Kyrgyzstan’s Unpredictable Parliamentary Election: Despite the swell of Japarov loyalists running for parliament, it remains difficult to predict the election’s outcome.

Turkmenistan is due to hold its next presidential election in February 2024. The coutnry held parliamentary elections on March 28, 2021. Turkmenistan is a highly repressive state that has never held free or fair elections, and lacks a genuine political opposition. More

Ghia Nodia, JAMnews (November 22, 2021): The aftermath of ex-president Saakashvili’s hunger strike – what will happen next?

Mikheil Saakashvili, Politico (November 20, 2021): I Was Jailed in the Country I Once Ran. Here’s Why I Want Biden to Speak Out.

David J. Kramer, The Bulwark (November 12, 2021): Time for the U.S. and E.U. to Get Tough with Georgia: The government’s apparent glee at abusing the country’s former president merits a more serious response from the West.

Akzam Turgunov, The Diplomat (November 23, 2021): Where Are ‘New’ Uzbekistan’s Promised Reforms? The reelection of Uzbekistan’s president was a foregone conclusion. The real question is: Where are the promised reforms?

Robyn Dixon, Washington Post (November 22, 2021): In Russia, a dead moose and a Putin critic add up to a political scandal