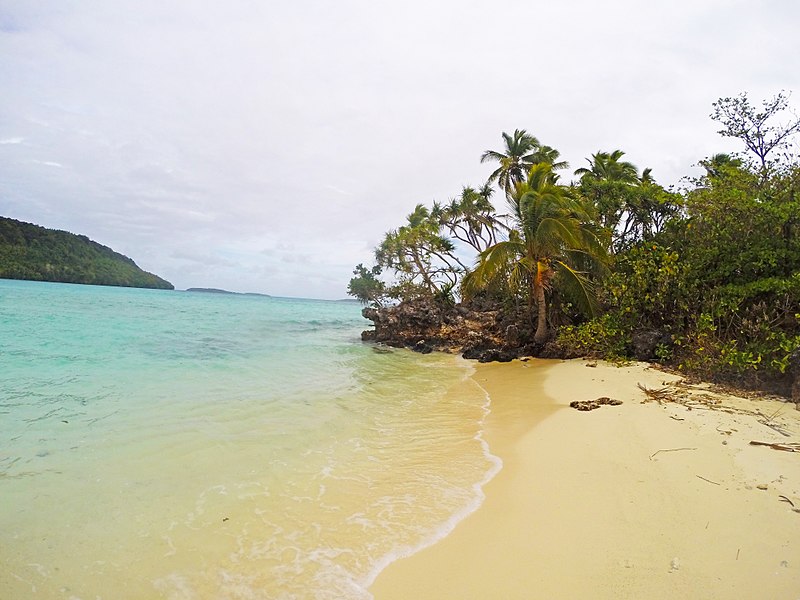 AP (November 22, 2021): Hong Kong to allow residents of mainland to vote in election

Bhutan is due to hold several sets of local elections in late 2021. Bhutan is a constitutional monarchy that has been implementing democratic reforms over the past decade.

On the geopolitical front, Bhutan recently inked a deal with China over its long-standing border dispute (following increased Chinese aggression, including the building of Chinese villages inside Bhutan’s territory).

Jianli Yang, The Diplomat (November 18, 2021): Bhutan-China Border Negotiations in Context: What is behind the latest announcement about resumed border talks between Bhutan and China?

AP (November 18, 2021): Philippines tells China to ‘back off’ after South China Sea clash

Sui-Lee Wee, New York Times (November 15, 2021): In Latest Twist in Philippine Politics, President to Run for Senate Rodrigo Duterte entered the race days after his daughter announced her bid for vice president. He had previously said he would leave politics at the end of his term.

David Hutt, The Diplomat (November 19, 2021): Will Domestic Politics Upend Cambodia’s ASEAN Chairmanship? The deteriorating rights situation in Cambodia will be a major distraction from ASEAN’s agenda.

Tonga held general elections on November 18, 2021. Along with other Pacific states, it is a focal point of geopolitical competition between China and the world’s democracies.

Burma, also called Myanmar, held general elections on November 8, 2020. Aung San Suu Kyi’s National League for Democracy (NLD) won in a landslide. However, on February 1, the military staged a coup, claiming election fraud (despite a lack of evidence). Protests against the coup continue. The military claims it will hold new elections by 2023. More

Yan Zhuang, New York Times (November 25, 2021): Protests Rock Solomon Islands: Here’s What’s Behind the Unrest – Protesters tried to storm the prime minister’s residence, and he blamed the central government’s 2019 decision to switch allegiances to Beijing from Taipei for the violence.

← Eurasia
Americas This Week: November 27, 2021 →
By continuing to browse the site you are agreeing to our use of cookies.
Share This